The benefits of timed sequential therapy.

Actinic keratoses (AKs) are among the more common lesions that dermatologist treat, and while AKs are considered pre-cancerous, studies regarding AKs link to squamous cell carcinoma (SCC) and field cancerization make it imperative that these lesions are treated and that as dermatologists we stay up-to-date with all advancements in the treatment and diagnosis of AKs.

Why AKs Must Be Treated: Reviewing Recent Data

Recent studies have given us greater insight into why it's important to treat AKs.

In one study, researchers examined 14 normal non-sun-exposed skin samples, 14 normal sun-exposed skin samples, five AKs, and 15 cutaneous SCCs. The fresh tissue was snap frozen in liquid nitrogen and transported to a laboratory for RNA isolation using a nontoxic aqueous reagent designed to protect RNA from degradation. High-density gene microarray studies were then performed on all RNA samples. The research showed direct correlation of abnormal gene expression in the progression of normal skin to AK to SCC.1

A study published in 2016 showed actinic keratosis may be a marker of field cancerization in excision specimens of cutaneous malignancies. Examining 149 excision specimens of basal cell carcinoma (BCC), SCC, and malignant melanoma (MM), chi-square analysis determined that AKs were observed significantly more often (p=.0125) in SCC re-excisions (57% of 61 SCCs) than BCC (33% of 64 BCCs) or MM (33% of 24 MMs) re-excisions

Multivariate regression analysis determined the following variables to be significant in prediction of AKs near malignancies: cancer type of SCC (p=.007) and any type of cutaneous cancer located on the head (p=.044) or on the arms (p=.042).3

A 2009 Veterans Affairs study4 looked at the role AKs may play in the overall burden of keratinocyte carcinomas (KC). Data were obtained from participants in the Dept. of Veterans Affairs Topical Tretinoin Chemoprevention Trial. Participants were examined every six months for up to six years. At each examination, the locations on the face and ears of clinically diagnosed AKs and lesions scheduled for biopsy were marked, and high-resolution digital photographs were taken to map and track the presence, absence, or biopsy of each AK across visits.

For this study, 7,784 AKs were identified on the face and ears of 169 participants. The research found the risk of progression of AK to primary SCC (invasive or in situ) was 0.60 percent at one year and 2.57 percent at four years. Approximately 65 percent of all primary SCCs and 36 percent of all primary BCCs diagnosed in the study cohort arose in lesions that previously were diagnosed clinically as AKs. Fifty-five percent of AKs that were followed clinically were not present at the one-year follow-up, and 70 percent were not present at the five-year follow-up.4

The authors quantified the malignant potential of clinically diagnosed AKs for SCC and BCC, although many did not persist, and the results suggested that AKs may play a greater role in the overall burden of keratinocyte carcinomas than previously documented.4 Understanding the importance of treating AKs and designing the best treatment approach is key.

A concept I introduced about two years ago for the treatment of AKs is something called timed sequential therapy. With timed sequential therapy, we're combining two modalities that we already use, cryosurgery or another destructive modality such as photodynamic therapy (PDT), with a field therapy. Based on studies of topical AK therapies, including 5-fluorouracil, ingenol mebutate gel, or imiquimod, we know patients do better when we combine a destructive modality with a topical therapy.

One such effective combination for the treatment of AKs has been imiquimod 3.75% cream with cryosurgery. A multi-center study5 found that sequential treatment of cryosurgery followed by imiquimod 3.75% two weeks on, two weeks off, two weeks on was well tolerated and provided additional therapeutic benefits to cryosurgery alone. For the study, patients with a baseline of more than 10 AKs on the face were treated with cryosurgery, with some patients followed by imiquimod 3.75%. For the cryosurgery/3.75% imiquimod and cryosurgery/placebo groups, respectively, median total AK reductions were 86.5 and 50 percent, and proportions of subjects with complete clearance were 30.2 and 3.3 percent. Analyzing cryosurgery-treated lesions only, median reductions were 100 and 80 percent, and subject complete clearance rates were 59.5 percent and 29.8 percent, respectively.5

In addition, imiquimod 3.75% cream and cryosurgery is effective in the treatment of hypertrophic AKs (HAKs) on dorsal hands and forearms.6 Patients were randomized to have either their right or left dorsal hand or forearm treated with imiquimod 3.75% cream, to begin on the same day as cryosurgery for hypertrophic AK lesions, two weeks on, then two weeks off, then two weeks back on. Results indicated that the number of HAK in both treatment groups decreased over time with a more pronounced effect observed at weeks 10 and 14 in the cryotherapy/imiquimod group (P 0.0094). The number of non-HAKs in the combination therapy group increased at week 6 and then decreased over time. Lesion rates decreased in the cryotherapy alone group.6

A different study first presented at the 2014 Fall Clinical Conference and published in 2016, evaluated the potential benefits of treating patients with an additional three-day cycle. At eight weeks, overall clearance was 61.6 percent (277/450) for patients who received one cycle of treatment.

After a second treatment cycle, significant reductions in AK lesion counts were observed at eight weeks in patients treated with ingenol mebutate vs vehicle, both in patients with AKs present at the initial eight-week efficacy evaluation and in those with emergent AKs. Of the 340 completers who were treated twice with ingenol mebutate or once and remained clear at eight, 26, and 44 weeks, 50% were estimated to be clear of AKs at 12 months.

Another study showed PDT followed by imiquimod was well tolerated and improved reduction of actinic keratoses.11 The randomized, vehicle-controlled, split-face study explored the safety and efﬁcacy of PDT followed by imiquimod. For the study, the entire face of adults with ≥10 facial actinic keratoses were treated with photodynamic therapy with aminolevulinic acid 20% at baseline and at month 1. At month 2, imiquimod 5% cream was applied to one-half of the face and vehicle to the other half, 2-times-per-week for 16 weeks. At month 12, median lesion reductions was 89.9% versus 74.5%, respectively.11

As the current research shows, timed sequential therapy for AKs is a safe and effective option. Combining a destructive modality with a topical therapy offers the best short- and long-term treatment option for AKs presently. This combination treatment approach addresses clinical and subclinical AKs and increases our chances of stopping the progression of AK to SCC.

Article based on Dr. Goldenberg's presentation at the December 2016 Mount Sinai meeting in New York. 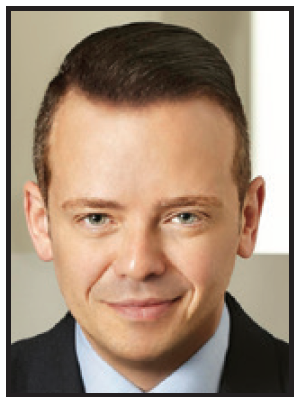 Gary Goldenberg, MD is Assistant Clinical Professor of Dermatology, Mount Sinai School of Medicine, and the Medical Director of the Dermatology Faculty Practice.

6. Goldenberg G, Linkner RV, Singer G, Frankel A. An Investigator-initiated Study to Assess the Safety and Efficacy of Imiquimod 3.75% Cream When Used After Cryotherapy in the Treatment of Hypertrophic Actinic Keratoses on Dorsal Hands and Forearms. J Clin Aesthet Dermatol. 2013 Feb;6(2):36-43.

Physician Spotlight: David A. Straker, DO

Moving Toward a More Tolerable Treatment for AK 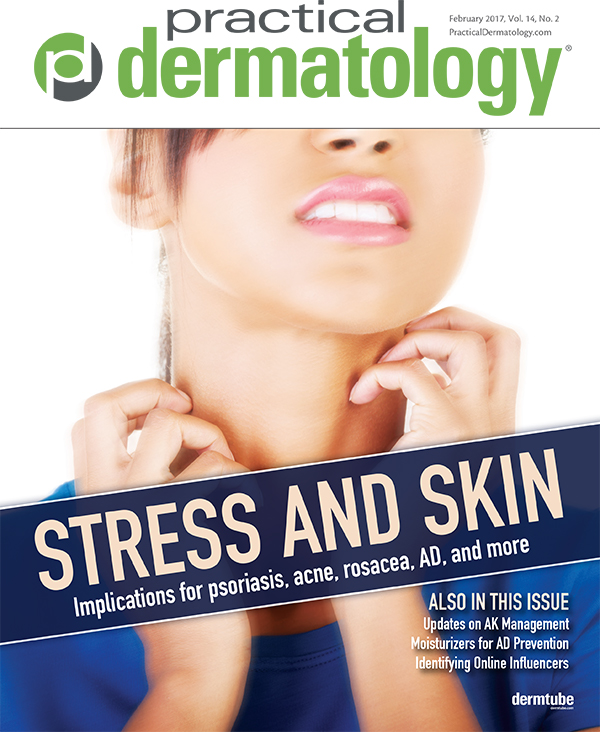