Is Widespread Vitamin D Deficiency Due to Chronic Disease, Sunscreen Use?

Nearly 1 billion people worldwide may have deficient or insufficient levels of vitamin D due to chronic disease and inadequate sun exposure related to sunscreen use, according to a study in the Journal of the American Osteopathic Association. The study also found that 95 percent of African American adults may have vitamin D deficiency or insufficiency.

“People are spending less time outside and, when they do go out, they’re typically wearing sunscreen, which essentially nullifies the body’s ability to produce vitamin D,” says study author Kim Pfotenhauer, DO, assistant professor at Touro University in Vallejo, CA, in a news release. “While we want people to protect themselves against skin cancer, there are healthy, moderate levels of unprotected sun exposure that can be very helpful in boosting vitamin D.”

Increasing and maintaining healthy vitamin D levels can be as easy as spending five to 30 minutes in midday sun twice a week, according to the study authors. It is important to forgo sunscreen during these sessions because SPF 15 or greater decreases vitamin D3 production by 99 percent, they write. Currently, insufficiency is defined as between 21 and 30 ng/ml and deficiency is considered below 20ng/ml by the Endocrine Society.

Weigh in: Do you ever recommend moderate levels of unprotected sun exposure? Tweet us @Practical_Derm. 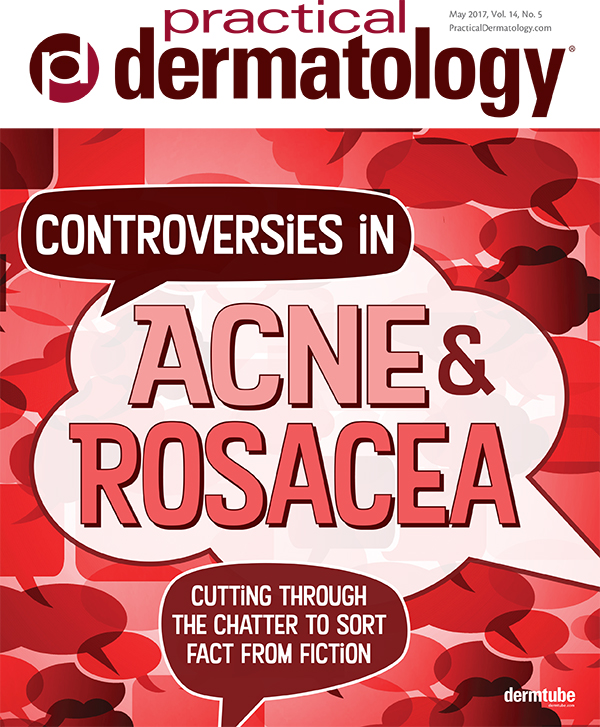