With data mounting, it is essential that dermatologists monitor all patients who may be at risk for comorbidities and provide referrals when indicated.

Asignificant amount of research on psoriasis in recent years has focused on comorbidities and conditions associated with the disease. Psoriasis has been linked to heart disease, obesity, diabetes, and various other conditions in recent years, which has complicated how physicians have approached treatment. While the links between psoriasis and other disorders and diseases are well-documented, their origin is less known. Nevertheless, the growing data on comorbidities has highlighted a number of areas to which physicians should pay attention when they are deciding on therapeutic regimens.

New data on comorbidities was presented at the recent meeting of American Academy of Dermatology in Miami, FL. These data highlight significant trends in comorbidities and collectively represent the most up-to-date research on the topic. Posters that were presented covered a range of areas, including comorbidity risks over time, risks of cancer, and psoriasis and pregnancy. Following is an examination of this data.

Pregnancy and Psoriasis. Another important study presented at the meeting was a retrospective analysis of the research registry within the Partners Healthcare System in Boston, MA. It examined prevalence and risk ratios of pregnancy outcomes in psoriasis patients. Results showed that patients with psoriasis were significantly more likely to have spontaneous abortions, preterm births, severe eclampsia, placenta previa, and ectopic pregnancy. Investigators concluded that there was an increase in poor pregnancy outcomes associated with psoriasis. The results remained significant after adjusting for race and obesity.

The Need to Monitor
These data affirm previous hypotheses and reveal new comorbidities related to psoriatic disease. As our awareness and knowledge about comorbidities grow, it is increasingly important to monitor all patients with severe psoriasis who may be at risk for a variety of associated conditions. This includes weighing all patients who appear to be overweight to determine if they are obese, evaluating lipid profiles and blood pressure, and performing hemoglobin A1C tests to determine if a patient has diabetes or metabolic syndrome. At the very least, patients should be consulting with their primary care physician if any potential risk is identified. It is also important to monitor a patient's mental health and talk to them about depression and anxiety.

Finally, given the significant findings of the pregnancy study cited above, dermatologists should facilitate discussions with female psoriasis patients of childbearing age and their obstetriciangynecologists about high risk pregnancy and steps that should be taken during pregnancy.

Dr. Bagel is on the speakers bureau for Abbott Labs, Genentech, Astellas, Amgen, and Stiefel.

Dermatology Q&A: New Directions in the Treatment of Hypopigmented Scars 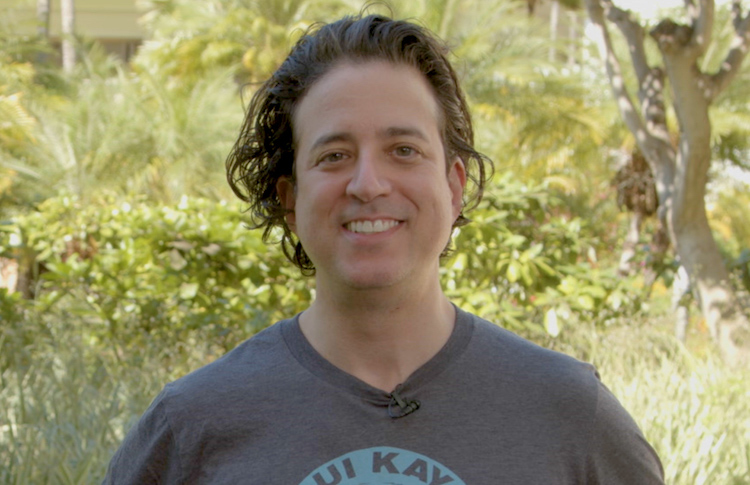 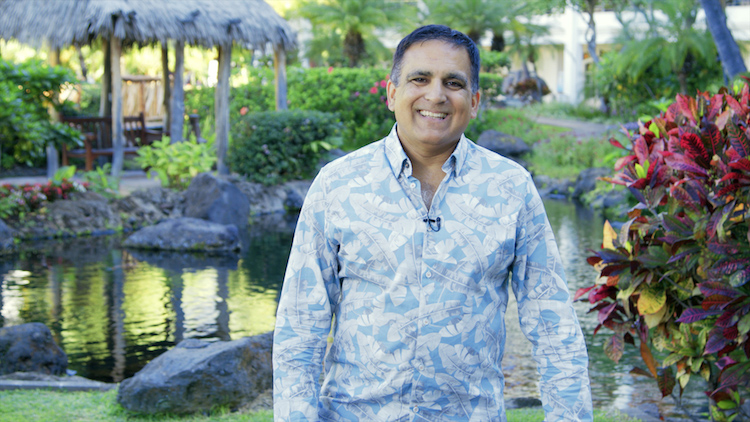 The Science Driving Topicals Into the Future