An investigational nitric oxide releasing gel (SB204, Novan Therapeutics) may target multiple factors of acne with no measurable systemic exposure, according to new data presented at the recent World Congress of Dermatology Meeting. SB204 reduces colonization of Propionibacterium acnes (P. acnes) in the skin of healthy volunteers, according to a recent trial. The study found a statistically significant difference in P. acnes counts between active and vehicle groups after two weeks, with several SB204-treated patients demonstrating a greather than 90 percent reduction in counts.

A low glycemic diet along with metformin can offer benefits to male patients with acne, a new randomized study finds. Researchers evaluated 20 subjects with an altered metabolic profile—10 were treated with metformin and consumed a hypocaloric diet for six months whereas the other 10 did not. After six months, patients receiving metformin therapy had a statistically significant improvement in acne, compared with patients in group B.

The percentage of rosacea patients in a recent survey that reported difficulty in controlling facial erythema. Patients from eight countries completed online computer-assisted web interviewing psychological assessments in order for researchers to explore the impact of facial erythema and negative perceptions of people with rosacea. Results indicated that those with physician-diagnosed rosacea had significantly improved control versus those with undiagnosed rosacea. Thus, formal diagnosis, advice, and treatment from a healthcare professional improve rosacea control.

Patients with rosacea are more likely to have dyslipidemia and hypertension and may also be at increased risk of coronary artery disease, according to a new Taiwanese study. Given the role of inflammation in atherosclerosis and its complications, researchers investigated the associations of rosacea with cardiovascular disease risk factors and cardiovascular diseases from a nationwide population-based database using multivariate logistic regressions to compare the odds of comorbidities between the two groups. They found that dyslipidemia (odds ratio 1.41), coronary artery disease (odds ratio 1.35), and hypertension (odds ratio 1.17) were significantly associated with rosacea. Moreover, coronary artery disease remained independently associated with rosacea after adjustment for hypertension, diabetes mellitus, and dyslipidemia. In addition, male patients with rosacea had higher risks for all comorbidities than did female patients with rosacea.

A novel, topical, small-molecule sebum inhibitor may be effective for the treatment of acne, according to new data presented at the World Congress of Dermatology Meeting. In a phase 2a trial, 53 subjects were randomized to receive DRM01 and the other 55 were randomized to receive vehicle only. At 12 weeks, DRM01 demonstrated statistically significant improvements in all primary efficacy endpoints. The number of inflammatory lesions in patients treated with DRM01 was reduced by an average of 19.3 compared to 13.3 in patients who received the vehicle only, or an average percentage reduction of 63.9 percent and 45.9 percent, respectively.

The number of non-inflammatory lesions in patients treated with DRM01 was reduced by an average of 19.9, compared to 11.2 in patients who received the vehicle only, or an average percentage reduction of 48.1 percent and 28.8 percent, respectively. DRM01 was also well-tolerated with adverse events mild or moderate in severity. The most frequently reported adverse event was nasopharyngitis, which was reported in 13 (24.5%) of the patients treated with DRM01 and in seven (12.7%) of the patients who received vehicle and which was considered unrelated to treatment.

Therapeutic response based on sex 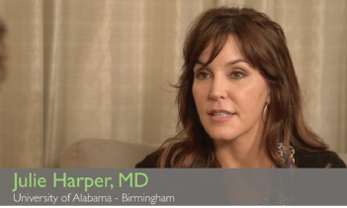 “Why some do and some don’t [have a difference based on gender], I don’t think we know that. But any time we’re talking about adult female acne I think it’s great, because there is so much out there that we need to know that we don’t know yet.”

In a recent edition of DermTube Journal Club, host Joshua Zeichner, MD discusses the newest breakthroughs in acne treatment with Julie Harper, MD. In particular, Dr. Harper discusses the benefits of a new clindamycin/benzoyl peroxide formulation that may be particularly beneficial for adult women.

No Correlation between Sebum Secretion, Acne Lesions in Truncal Acne

Pathogenic factors other than sebum may have a predominant role in the development of truncal acne, according to new findings. Evaluating the relationship between sebum secretion and the development of acne lesions in truncal acne, investigators measured the sebum casual levels at five facial sites and 10 truncal sites in 35 Korean females with acne. Results showed that all of the truncal sites analyzed had lower sebum secretion levels than the facial sites. There was no significant correlation between sebum secretion and acne lesions on the trunk.

This year a team of healthcare professionals and patients gathered in London by the Acne Priority Setting Partnership revealed their Top 10 Priority Questions in acne research.

1. What management strategy should be adopted for the treatment of acne in order to optimise short and long-term outcomes?

2. What is the correct way to use antibiotics in acne to achieve the best outcomes with least risk?

3. What is the best treatment for acne scars?

4. What is the best way of preventing acne?

5. What is the correct way to use oral isotretinoin in acne in order to achieve the best outcomes with least risk of potentially serious adverse effects?

6. Which lifestyle factors affect acne susceptibility or acne severity the most and could diet be one of them?”

7. What is the best way of managing acne in mature women who may/may not have underlying hormonal abnormalities?

8. What is the best topical product for treating acne?

9. Which physical therapies including lasers and other light based treatments are safe and effective in treating acne?

10. How long do acne treatments take to work and which ones are fastest acting?

Almost half of patients diagnosed with rosacea say they were unfamiliar with the disease prior to receiving the diagnosis. Findings come from the latest National Rosacea Society (NRS) survey of 1,459 rosacea patients. Most patients—95 percent say they had known little or nothing about rosacea’s signs and symptoms.

Expert Approaches to Treating Acne and Rosacea in 2015 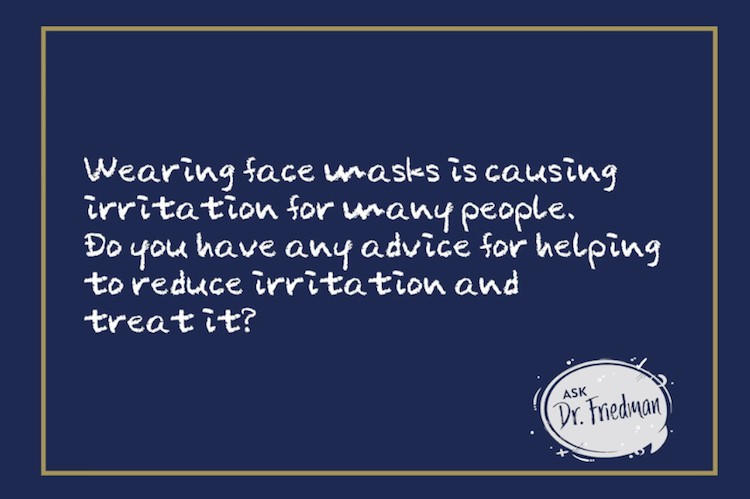 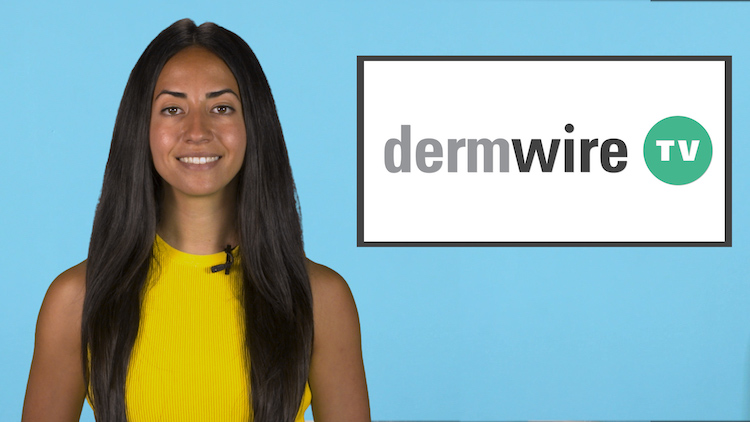