Word of Mouth: Which Review Sites Carry the Most Weight?

“If you are starting out or starting over, you will soon realize that online reviews matter … a lot,” says David Evans, PhD, MBA, CEO of Ceatus Media Group, based in San Diego.

“As a category, healthcare is second only to restaurants and hotels with regard to consumer use of reviews for buying decisions, according to BrightLocal.”

Ceatus conducted a comprehensive survey via its educational portal, Your Plastic Surgery Guide (www.yourplasticsurgeryguide.com), to gather some hard data on which review sites matter and which ones don’t.

Visitors were asked seven questions related to their use of the Internet and reviews when researching plastic surgeons and cosmetic surgery procedures. The survey received more than 250 responses in 30 days.

The research also revealed which sites patients and potential patients value most.

Google received the highest number of votes as the most important review site, while Realself and HealthGrades, ranked No. 2 and No. 3, respectively, and all healthcare-specific review sites scored well. However, Facebook, which many review companies promote as an important site, did not fare well among a significant number of consumers. Facebook received the most number of votes as the least important site, followed by Yellow Pages, and then, surprisingly, Yelp. The healthcare-specific review sites did not receive many “least important” votes.

“A review strategy that only focuses on soliciting reviews for a few sites, like Google, Yelp and Facebook, which is what some marketing and reviews companies suggest, is not a good call,” Dr. Evans says. Read more about his research at PracticePathMD.com. 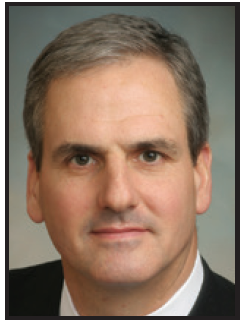 David Evans, PhD, MBA, is the CEO of Ceatus Media Group, based in San Diego. He can be reached at devans@ceatus.com.

WHAT ABOUT BAD REVIEWS?

Besides having a strategy to capture favorable reviews, a physician should be prepared to address bad reviews. In many cases, no response may be the best approach. Writing in the latest edition of Modern Aesthetics® magazine, Mark J. Rosenberg, JD, addressed the risks, benefits, and liabilities of responding to online reviews. Read the article at ModernAesthetics.com.

Dermatology in the Cross Hairs of Private Equity and Greed 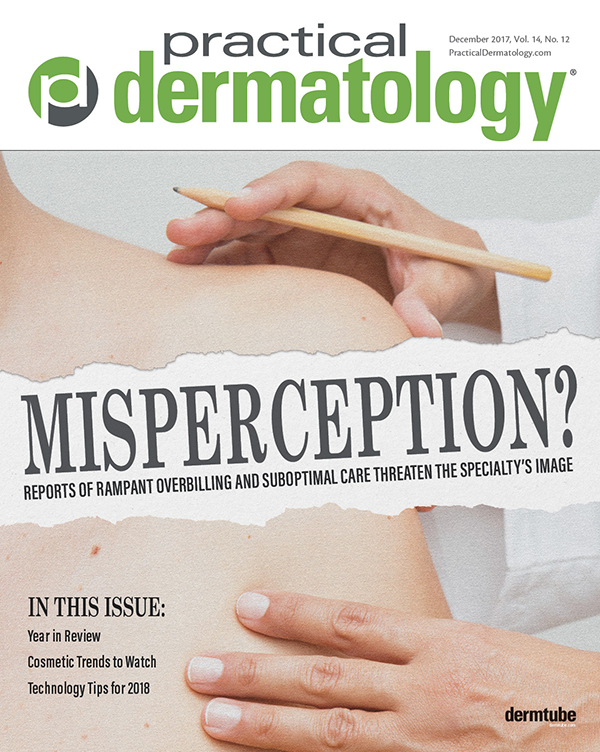