The burden of disease is growing, despite best efforts to combat melanoma.

Worldwide incidence of melanoma and associated mortality have grown over the past 20 years. Sadly, the United States is in lock-step with its global neighbors, showing continued growth in melanoma incidence. More than 76,000 Americans were estimated to receive a diagnosis of invasive melanoma in 2016.1

For the current analysis, researchers compared the absolute number of invasive melanomas reported in 2016 with data from 2009. They found that melanoma raw incidence rates per 100,000 population climbed from 22.2 to 23.6 (0.9 percent compound annual growth rates (CAGR)). This translates to a current lifetime risk of developing invasive melanoma of 1 in 54, compared with 1 in 58 in 2009.

The annual number of population-adjusted melanoma deaths has risen at a 1.5 percent CAGR. This translates to a current estimated 10,130 melanoma deaths in the US in 2016.

Importantly, the researchers note that “increasing and rising rates are not simply artifact owing to increased detection of indolent disease.” They suggest that actual incidence rates may be higher than reported. Melanoma is not a reportable disease in many states. Furthermore, melanoma excised in an outpatient setting may not be reported in hospital registries and thus not be reflected in the analysis.

There is one bright spot in the newly analyzed data. Five-year survival rates for melanoma are rising, as is the ratio of thin to thick tumors. These data may reflect the impact of early detection and improved surveillance. This is one sign that the efforts of dermatologists and public health officials may be paying off.

Still, the overall implications of these findings are sobering for dermatologists who understand the serious implications of the melanoma epidemic. Given that melanoma is a disease mediated by chronic UV exposure, we know that the beneficial impact of UV safety and SPF application measures would not be immediately evident. However, we would hope that over the course of two decades, melanoma incidence would at least level off.

There are confounding factors to consider, such as increased overall life expectancy and a sizable population of Americans—the Baby Boomers—now in middle age or older. Nonetheless, there is clearly work to be done.

In addition to raising awareness about the risks of melanoma, the role of UV avoidance/protection, and the need for early detection/diagnosis, we must also make meaningful recommendations to patients to achieve these goals. Specific recommendations about choosing and using an SPF 30 moisturizer daily, applying sunscreen properly when spending time out of doors, and conducting skin exams are all necessary. We should take care to make our recommendations both imperative and practical. Buckling a seatbelt is no big deal, but it’s essential every time you ride in a car. Sunscreen use should become a similarly natural and nonintrusive part of each patient’s day.

At this time of year, many of us are reminded just how hard it is to create healthy new habits and break old ones (how many new year’s resolutions have you already broken?). Rather than lose hope, we must redouble our efforts to educate, support, and motivate patients to protect their skin. Hopefully in a few years we will see the trends shifting as our efforts take effect. 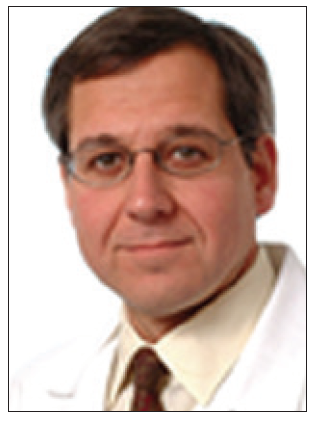 From the Neck Down 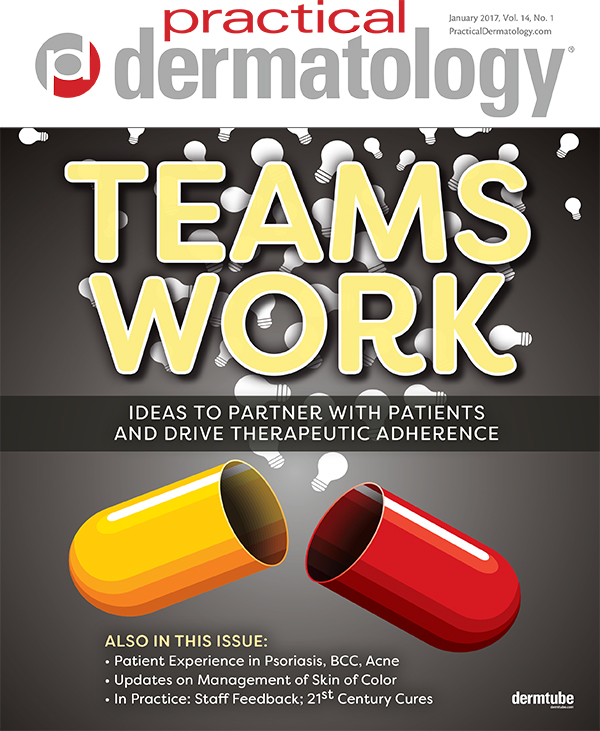 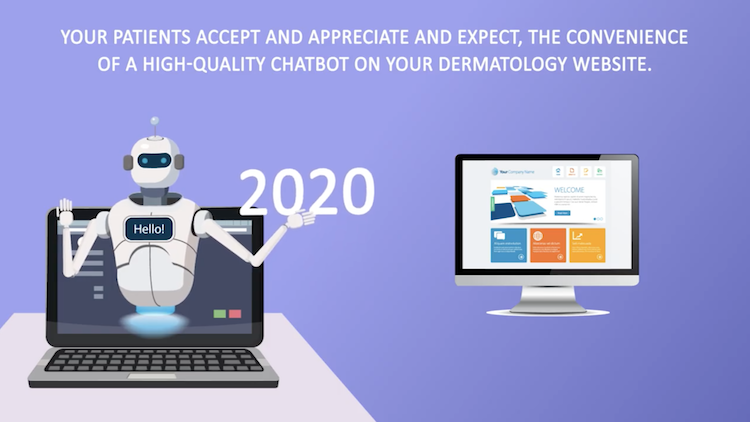 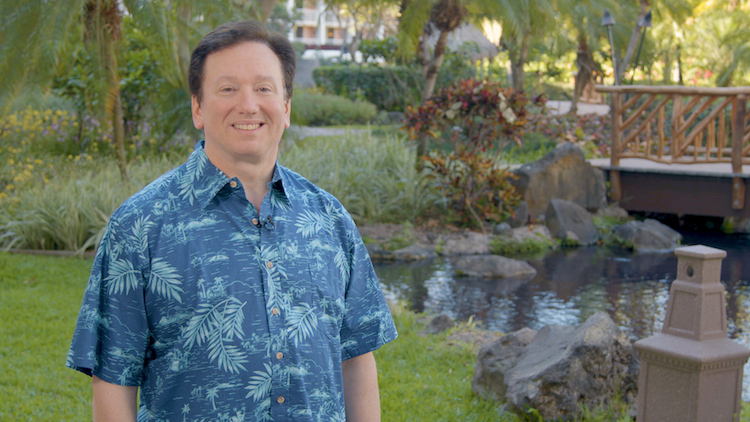