Lessons from HBO's Docuseries The Defiant Ones

How Dr. Dre and Jimmy Iovine disrupted an industry and made billions.

As an avid musician and collector of all things musical, I recently enjoyed the multi-part cable documentary “The Defiant Ones,” which profiles serial music entrepreneurs and out-of-the-box thinkers Jimmy Iovine and Dr. Dre (Andre Young).

Their professional lives first intersected with the development of a category-defining rap record label in the 1990s, and later in the creation of Beats by Dre, the Millennial-friendly headphone company that the duo sold to Apple for $3B in 2014. The documentary discusses the circumnavigations and contrarian approaches that helped them successfully innovate in the face of competition, delivering highly sought-after products and services to consumers. It also chronicles their personal and professional setbacks, illustrating that the pathway to success can be paved with roadblocks for even the most accomplished individuals.

In the aesthetic industry, we are constantly trying to find ways to innovate novel techniques and offerings for our patients, including developing devices, instruments, garments, and even software technologies to improve the patient experience, and there is much we can learn from the duo’s unlikely partnership and fruitful endeavors.

Don’t create a problem to solve; help fix one that is already there. In their ventures, Dr. Dre and Jimmy understood there was a demand for certain genres of music and ultimately a new kind of listening experience. This is a much different route than creating a solution in search of problem, and less likely to insult consumer’s intelligence and risk isolating them from your brand, product, or service. 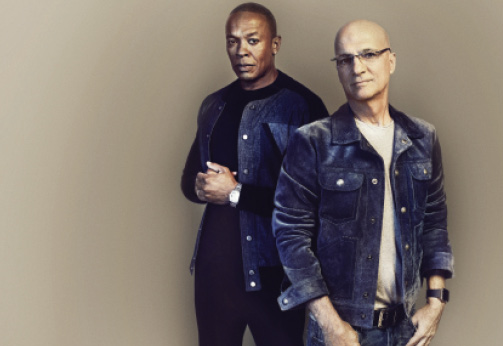 You don’t have to be first, or even best, but you can’t be last. Frequently in my side roles as a medical technology consultant and investor, I am exposed to ideas that are simply “me-too” entrants into crowded markets. Do we really need another acellular dermal matrix product by another company at this point? How many radiofrequency body devices can a mature market really sustain? Is a HIPAA-compliant patient messaging tool solving something that has already been solved? When Beats By Dre was introduced, there was no lack of popular over-the-ear headphones in the market. However, there was a dearth of headphones with a “coolness” factor appealing to young consumers, especially those weaned on digital music that emphasizes bass and vocals. They came out with a product that spoke to the market with an emphasis on delivering pleasing form rather than insisting on perfect function. Other headphones sound better—believe me—but these look the part and emphasize the features that the target consumer values.

Take calculated risks. When Dr. Dre’s Aftermath Record company was failing, threatening him with insolvency after a decade of nonstop success, he placed a calculated bet going all-in on a young upstart rapper named Eminem after hearing a mix tape. He flew Eminem to his studio and Eminem was signed to Dr. Dre’s record label that very day, leading to one of the most successful collaborations in popular music history. Dre recognized a unique opportunity, had the domain expertise to successfully leverage it, and believed strongly enough in the vision that he was willing to commit significant resources to achieving it. He would repeat this entrepreneurial feat with Beats a decade later, to even greater success. As Iovine says in the documentary, “It’s all about balancing risk with overindulging on comfort.’ ”

Be relentless. Both Iovine and Dr. Dre displayed obsessive diligence in their pursuit of success. This tenacity is something that has characterized many a clinical career. It takes diligence, focus, and energy to make it through training in a surgical specialty, and this level of almost monomania may be required to help see a venture through to success. You don’t have to be smarter than the next person, all you have to do is be willing to work harder than the next person.

Make time for what matters most. Making time for personal pursuits and family life is as important as obsessive diligence to help you recharge. Dre and Jimmy are shown as doggedly aggressive in pursuing their businesses, but it is clear over the course of the series that they derive their greatest satisfaction from intimate familial relationships with people who have never stopped believing in them. This alone can help stave off the burnout that many of my colleagues are now reporting.

Know when to walk away. “Stick-to-it-ness” is important, but so is having the courage to make a change. Dr. Dre made more than one high-profile exit from otherwise successful ventures that had either run their course and were in decline, or had devolved into personally constraining environments that limited his creativity or surrounded him with toxicity. An entrepreneurial physician may seek to explore nonclinical or industry outlets as a haven from burnout from clinical medicine, but conversely, not every venture on “the other side” will pan out to be personally or professionally gratifying.

Recognize and surround yourself with top talent. In this social media-savvy age, we know in our clinical practices that a customer’s opinion of our products and services is at least as dependent on the performance and personalities of our supporting teams. Your reputation may be alarmingly dependent on the behavior of your worst performing staff member. Every plastic surgeon I know has patients who rave about someone in the surgeon’s compassionate nursing staff or front desk personnel, but also patients who rant about staff who seem rushed, abrupt, or otherwise disengaged. The subjects of The Defiant Ones worked with amazingly capable talent who elevated their own professional game—what would Dr. Dre be without Snoop Dogg, for example, or where might Iovine have ended up if not for working with Bruce Springsteen and Paul McCartney early in his career? However, they also aligned with individuals whose dangerous behaviors compromised the success of their ventures—imagine what might have been accomplished if not for the negative influence of Suge Knight? In building clinical teams and business organizations, learn to search for and retain top talent to help your enterprise grow.

Have confidence—and confidantes. These successful businessmen readily acknowledge that their success is partly due to their own unwavering self-confidence and chutzpah, but they also recognize that as talented as they are at the soundboard, they need human sounding boards to listen to their anxieties, boost their self-esteem, give them reality checks, and brainstorm winning concepts. The candor of people who know you well and believe in your skills can help guide your path and provide you emotional support along the way. As Bruce Springseen says in Part 1 of the docuseries, “When you’re trying to push boundaries, you need to surround yourself with people who believe in what you’re doing.”

Think outside but not necessarily away from the box. Dr. Dre was contemplating starting an endorsed sneaker business when Iovine, strolling along the Malibu beach in front of Dre’s home, told him bluntly, “[Forget] sneakers, you should do speakers.” He was emphasizing the importance of not straying too far from what one knows well. Looking for a new gig? You are well trained and experienced as a physician and understand clinical medicine, healthcare technology and workflows, and are probably well suited to diversifying through other healthcare-related businesses; how well do you know the restaurant industry, for instance? Your confidence in pursuing ventures that extend logically from your skillset—an extension of your bench research, a solution to a common postoperative patient complaint, a new technology to help doctors be more efficient in practice—is likely to exceed your confidence in jumping headfirst into an industry you don’t know at all. That should not deter you, but may temper the way you manage risk.

“Make fear a tailwind, not a headwind.” Iovine speaks these words in Part 1 of the series, emphasizing that fear can actually help you achieve your goals in record speed if you channel it correctly. Alternatively, it can also become an obstacle if you let it. But “when you learn to harness the power of your fears, it can take you places beyond your wildest dreams,” he says.

Don’t jump the gun. Before the deal of the century closed, Dr. Dre and singer/model Tyrese Gibson shared a video on Facebook toasting Apple’s acquisition of Beats … before the deal was done, putting $3B in jeopardy. Make sure not to go public with your big idea or professional or financial success before the ink has dried.

If you haven’t seen the docuseries yet, I suggest checking it out. Entrepreneurial takeaways aside, the musical history is fascinating as are the star-studded cameos. 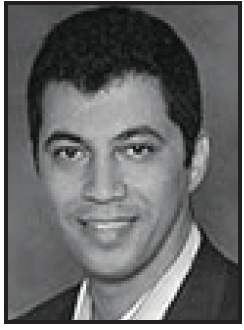 Tim A. Sayed, MD, MBA, FACS has more than a decade of experience practicing plastic surgery in Southern California and South Florida. He also serves as Vice President of Physician Engagement at Interpreta, Inc., a health software startup in San Diego. Dr. Sayed is double board-certified by the American Board of Plastic Surgery and the American Board of Surgery. He has been named one of America’s Top Plastic Surgeons and is an active member of the American Society of Plastic Surgeons and the American Society for Aesthetic Plastic Surgery. Dr. Sayed received his medical schooling and training at Massachusetts General Hospital (Harvard Medical School) in Boston and the University of California at San Francisco. 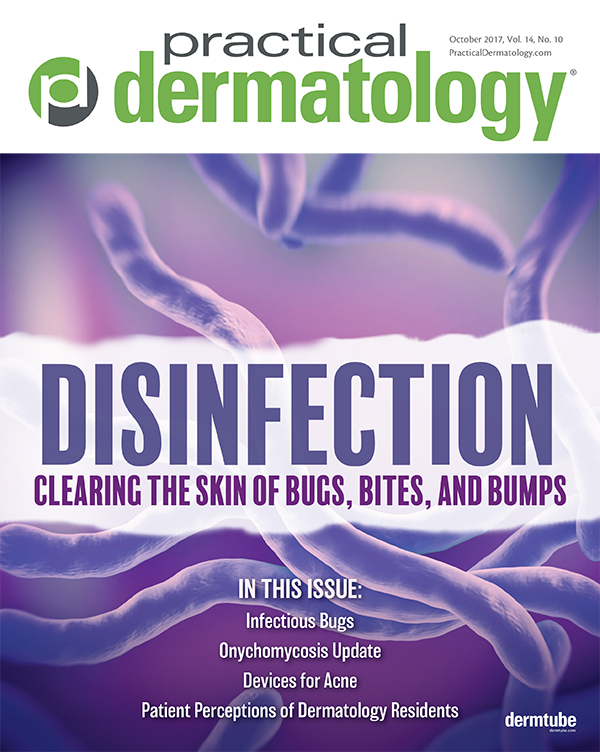