A novel 311nm Titanium:Sapphire UV laser (TSL) demonstrates comparable efficacy and safety when compared to 308nm excimer laser in the treatment of localized vitiligo, according to a study recently published in Lasers in Surgery and Medicine. 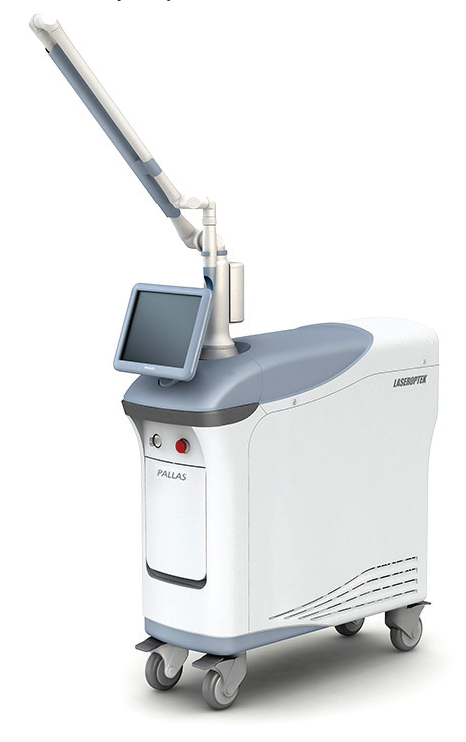 The technology negates the need for excimer gas, eliminating consumable costs and laser downtime due to gas replacement servicing, the company states.

Vitiligo Therapy: Where Can We Go? 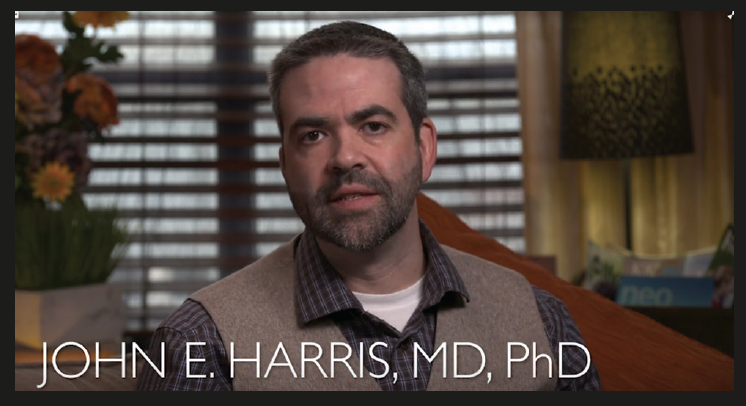 The quality of life impact of vitiligo is significant, says John E. Harris, MD, PhD, who notes that the only FDA-approved treatment for the condition actually works to worsen the underlying pathology. JAK inhibitors show promise, he says, in a review of the latest in vitiligo care and research. Watch the full video at practicaldermatology.com/meetingcoverage/washington-dc-2019-mar/vitiligo-therapy-where-can-we-go?

Jung Min Bae, MD, PhD and his team at the Saint Vincent’s Hospital, College of Medicine’s Department of Dermatology at the Catholic University of Korea in Suwon, Korea, conducted a randomized controlled trial comparing a 311nm TSL with a 308nm excimer laser (EL) in the treatment of localized vitiligo. In this study, 74 paired vitiligo lesions in 21 patients were assigned to either a TSL or EL group. The lesions were treated twice weekly for 12 weeks and evaluated every four weeks, measuring and comparing the extent of re-pigmentation in each group, the study showed.

A recent study published online in JAMA Dermatology found the topographic characteristics of hair loss should be considered when assessing patients with alopecia areata for better prognostic prediction.

A retrospective cohort study looked at 321 patients with alopecia areata who visited a single tertiary referral center between October 2012 and February 2017 and underwent four-view photographic assessment. Researchers reviewed the photographs to evaluate hair loss using the Severity of Alopecia Tool 2. They used hierarchical clustering with Ward’s method to identify topographic phenotypes of alopecia areata and differences in clinical characteristics and prognosis were compared across the clusters.

Melasma Matters: From Standard of Care to New Options 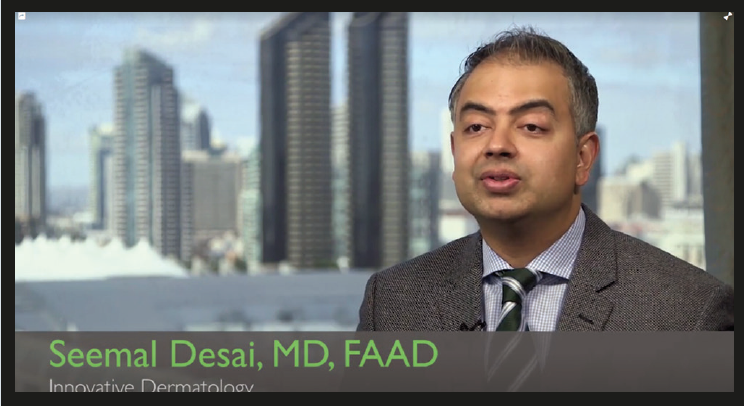 Seemal R. Desai, MD says it’s important to address dermatologic diseases that affect patients with skin of color in this ever-changing multicultural population. Dr. Desai says the number one issue affecting this population is pigmentary issues, particularly melasma. He reviews advances in the understanding of the pathophysiology of melasma, the role of hydroquinone in treatment, a new off-label treatment, and what may be in the pipeline. Melasma is not a monotherapy disease and patients should be made aware that this is a chronic condition that needs life-time management. Watch the full video at practicaldermatology.com/series/dermtube-journal-club/melasma-matters-from-standard-of-care-to-new-options

The study authors concluded that temporal area involvement should be independently measured for better prognostic stratification and that the TOAST is an effective tool for describing the topographical characteristics and prognosis of hair loss and may enable clinicians to establish better treatment plans.

Save the Date: Skin of Color Update 2019

Is Your Practice’s Retirement Plan a Liability Trap?

Health Disparities and Skin Cancer In People of Color