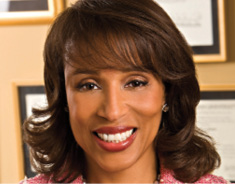 Dr. Downie’s “deep voice, with no traceable accent,” is well suited to broadcast. Following radio work, she was “a nervous wreck” for her first television stint—on “The View” with Barbara Walters. But she pushed past her anxiety. “I smiled and I laughed and I was charming and I channeled my inner calm. I learned that in the heat of the moment, I will not choke.” Subsequent invites ensued, leading to the opportunity to meet Maya Angelou on the set of “The Today Show.” “She was ethereal, and I was stunned. She was calm, and I was stuttering. She called me her child and took my hands. Tears welled up in my eyes as I explained to her how much creative, powerful, and dignified women like her meant to younger women like me. It was an amazing experience that I would have never had if I had not been privileged enough to be on television.”

As a child and teen with bad acne and bad eczema, Jeanine Downie, MD wanted to fix her skin. Her grandfather told her she would be doctor. “I decided that the combination of medicine, surgery, cosmetic, and medical would be perfect for me in dermatology.” Dr. Downie is a well-known lecturer, author of journal acticles, and founding director of image Dermatology in Montclair, NJ.

What did you learn from physicians in your family about practicing medicine, particularly as a woman?

My mother is a pediatrician who still practices part-time at 85 years old. Her father was a dentist back in the roaring days of Harlem. They both taught me the importance of honest communication with patients. From my firm handshake, to my direct look in my patient’s eyes, to my posture, they both taught me that it is not only knowledge that makes you an effective physician, but your overall professional demeanor. My mother taught me that practicing medicine as a woman you had to study harder than the men and raise your hand more so that you could be noticed. In her opinion (and she is biased) women have to work twice as hard as men.

Why do you feel it is important to advocate for racial and gender diversity? Do challenges remain?

In my opinion, it is important to advocate for what I strongly believe in. This includes racial and gender diversity up on the podium, in scientific papers, during clinical trials, and while consulting. I strongly believe that diversity in medicine moves us forward as human beings. Not everybody has the same advantages or experiences. Another perspective from someone with a different background may help many of us in medicine to address a patient issue more clearly. Unfortunately, most of us have some degree of bias, which can hold us back or harm our patients. Bias can lead to devastating results. Obviously as doctors, we should avoid catastrophe whenever we can.

The greatest challenge to increased diversity in dermatology is getting and keeping minority candidates interested in medicine. Unfortunately, it is so expensive to get a medical degree. Many people, including minorities, are not willing to incur such a significant expense. Additionally, many people interviewing candidates within the world of dermatology are not interested in diversity at all and continue to always select the same type of candidates.

Student debt is a widespread problem, but it disproportionately affects students of color. For example, about 80 percent of minority students borrowed to fund their education at historically black colleges and universities compared to 55 percent of their peers at predominantly white institutions. We need to address the financial piece to attract more minorities and younger doctors.

What about your fight against MOC?

I got involved with the fight against MOC because it is arbitrary and completely unfair to younger doctors. I also believe strongly that no young doctor should enrich the ABMS with unnecessary tests and high fees for those tests. CME worked fine for generations, including my mother and grandfather and is all we need to be educationally up to date. My fight with MOC is not over yet.

Who were your greatest mentors? What did you learn from them?

One of my greatest mentors is Dr. Martin Brownstein. We are completely different. He is an Orthodox Jew; I am Catholic. He is a Republican; I am a Democrat. He is Caucasian; I am African-American. He is completely fluent in Spanish; I putter along in French. Martin is truly my Jewish father: brilliant, kind, honest, and very connected.

His world view, his level of knowledge of dermatopathology, as well as his passion and commitment, inspired me when I was at Mount Sinai medical school studying for my boards. We have been friends ever since.

I enjoy people who are committed to excellence as I am. He discussed money management on both a macro and a micro level with me; he taught me medical business skills. He urged me to write many scientific papers, as he has done. We both share a love of travel and lecturing around the world.

New Options for the Treatment of Extensive Seborrheic Keratosis

EBDs, CBD, Millennials, and More in the Mix at CSF 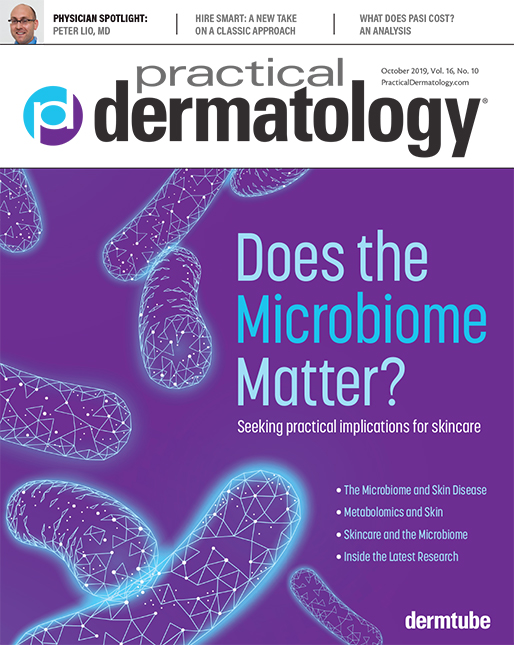 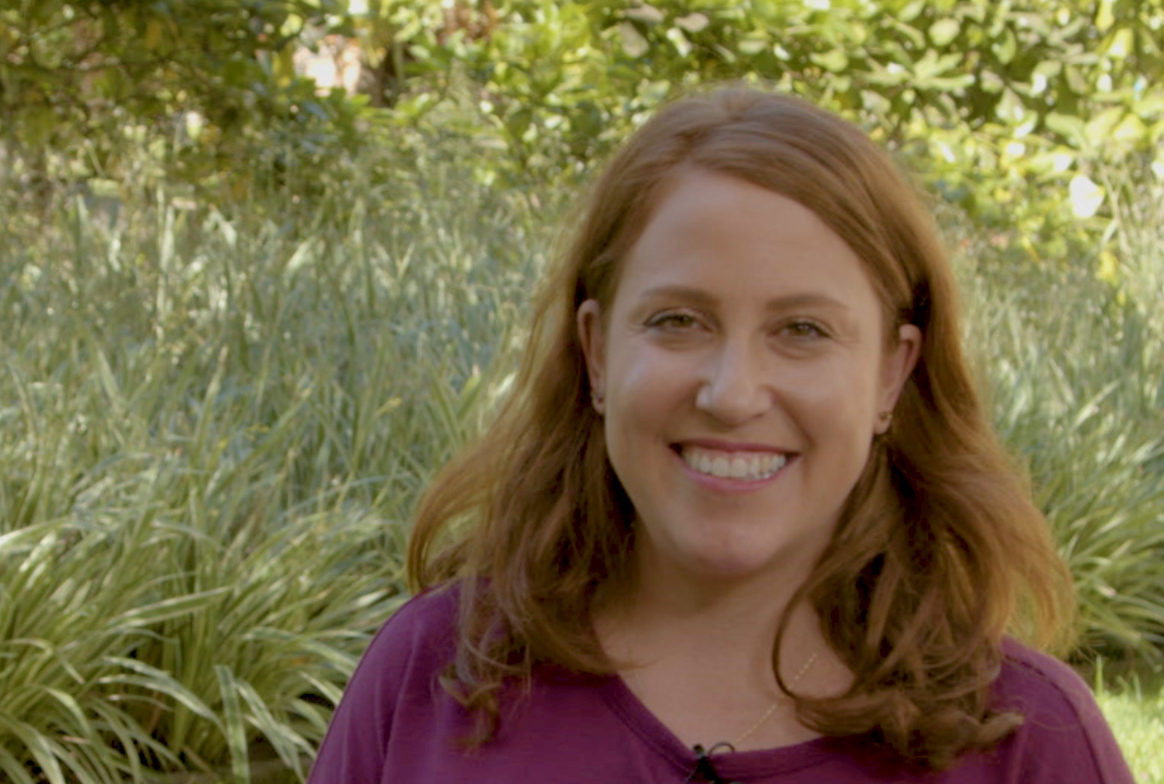 Gettin' Social With It 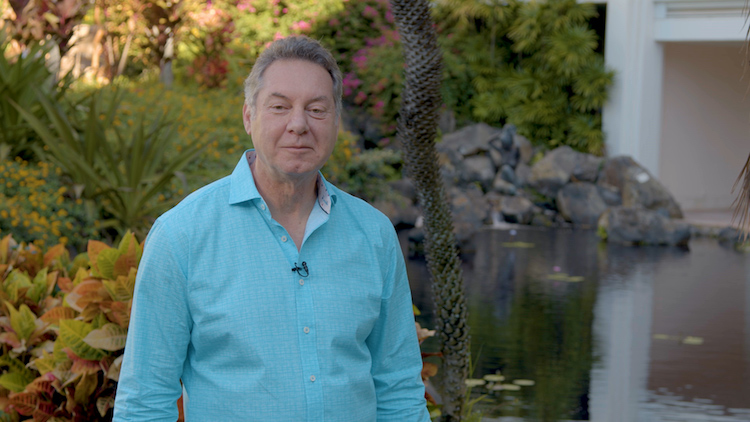 The Business of Dermatology