Is annual screening in all patients really neccesary?

All psoriasis patients being considered for biologic treatment require screening at baseline to identify previous exposure to tuberculosis (latent tuberculosis infection, LTBI) or active tuberculosis (TB) infection. But how often should screening be done thereafter?

The most recent guidelines in the dermatology literature were published in 2008 by the National Psoriasis Foundation and American Academy of Dermatology and recommend screening for LTBI annually. However, since then, a multitude of newer biologics with different mechanisms of actions, namely anti-IL-17 agents, such as ixekizumab, secukinumab, brodalumab, and tildrakizumab, and IL-23 blockers, including guselkumab, and risankizumab, have been approved.

TNF (tumor necrosis factor) is necessary for the development of the granulomatous response against Mycobacterium tuberculosis, and cases of TB have been reported in patients treated with TNF blockers. It has long been recognized that the anti-TNFs are associated with an increased risk of reactivation of LTBI.

Theoretically, these newer agents target cells that are scarcely or not involved in the immune response of TB. Increasing evidence from controlled trials, national registries of biologics, and postmarketing surveillance shows that the risk of TB reactivation in patients receiving non-anti-TNF-targeted biologics is negligible. Across five trials of ustekinumab-treated patients with psoriasis, no cases of LTBI reactivation were observed in patients receiving concomitant INH prophylaxis for LTBI. In guselkumab-treated patients in the VOYAGE 1, VOYAGE 2, NAVIGATE, and X-PLORE studies, there were no reported cases of active TB. No cases of TB reactivation were recorded from a pooled safety analysis of 10 studies of secukinumab in psoriasis. Ixekizumab data from 11 clinical trials of plaque psoriasis patients also confirmed an absence of higher risk of active TB.

Tuberculin skin test (TST) or interferon-release assay (IGRAs) are the screening tools in all patients starting biologic agents, regardless of risk factors for TB infection. The two IGRAs approved by the FDA and available in the US are the QuantiFERON-TB Gold In-Tube test (QFT-GIT) and T-SPOT TB test (T-Spot).

Updated guidelines by the Centers for Disease Control and Prevention (CDC) in 2010 and the American College of Rheumatology (ACR) in 2012 recommend that annual TB testing be done only in individuals who live, travel, or work in situations where TB exposure is likely while continuing receiving treatment with TNF antagonists (See table). A recent study of 5,212 patients treated with biologics in rheumatology showed that repeat, routine testing for LTBI is both costly and of low clinical value.

Of those individuals with latent TB infection, only about four to six percent develop active tuberculosis during their lifetime. Most other patients carry LTBI, remaining asymptomatic and noninfectious while their host immune response contains the infection. However, patients with LTBI and an impaired immune system, such as those co-infected with human immunodeficiency virus or those receiving certain immunosuppressive treatment, have a much higher likelihood of developing active tuberculosis.

It’s time to update guidelines on screening for tuberculosis infection in patients being treated with biologics for psoriasis. In low-incidence TB regions such as the US, repeat latent TB infection testing in patients on biologic therapies should be focused on patients who have new risk factors for TB infection since their last screening.

1. Lebwohl M, et al.. From the Medical Board of the National Psoriasis Foundation: monitoring and vaccinations in patients treated with biologics for psoriasis. J Am Acad Dermatol. 2008 Jan;58(1):94-105.

7. Singh JA, et al.. 2012 update of the 2008 American College of Rheumatology recommendations for the use of disease-modifying antirheumatic drugs and biologic agents in the treatment of rheumatoid arthritis. Arthritis Care Res. 2012. 64(5):625-39. 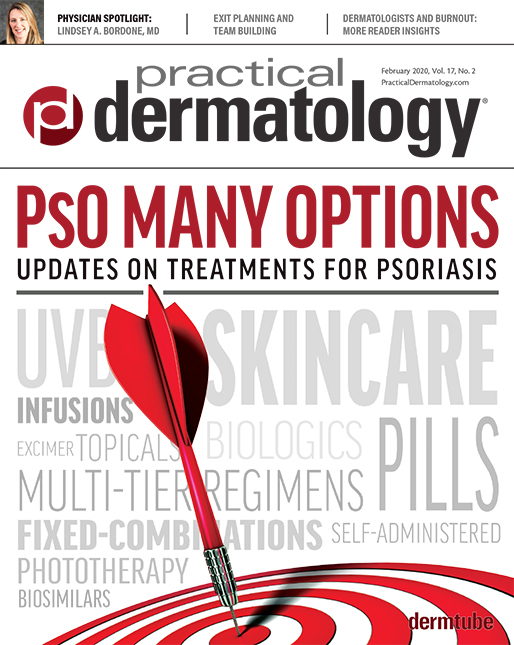 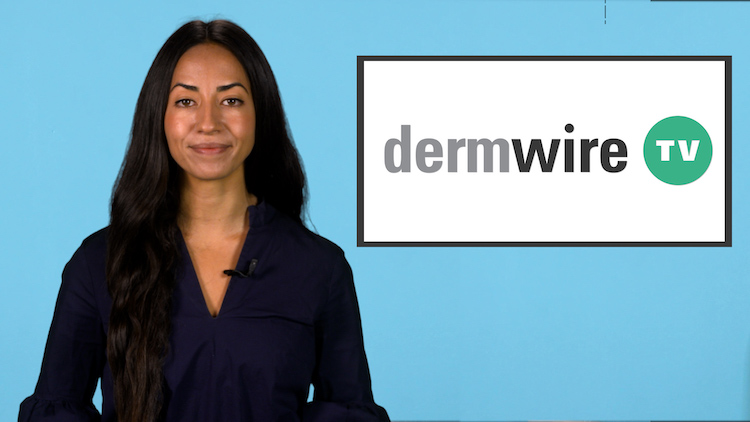