Skin diseases may be more common than previously believed, according to a new study in the Journal of the European Academy of Dermatology and Venereology that estimates the prevalence of skin diseases outside of the typical medical setting.

Skin diseases are ranked as the fourth most common cause of human illness, but many affected people do not consult a physician. To include people who never or rarely seek medical aid, researchers collected data at the Munich Oktoberfest in Germany where screening examinations were performed randomly on participating visitors. Of the 2,701 individuals in the study, at least one skin abnormality was observed in 1,662 of the participants (64.5 percent). The most common diagnoses were actinic keratosis (26.6 percent), rosacea (25.5 percent), and eczema (11.7 percent). Skin diseases increased with age and were more frequent in men (72.3 percent) than in women (58.0 percent). Nearly two-thirds of the affected participants were unaware of their abnormal skin findings, the study found.

“Skin diseases might be even more prevalent than previously thought. Considering their significant impact on individual, family, and social life as well as their heavy economic burden caused by inadequate self- or non-physician treatment, the public health importance of skin diseases is underappreciated,” says senior author Dr. Alexander Zink, of the Technical University of Munich, in a news release. “Information and awareness campaigns are needed to better address this neglected issue and to reduce the global burden of skin diseases.” 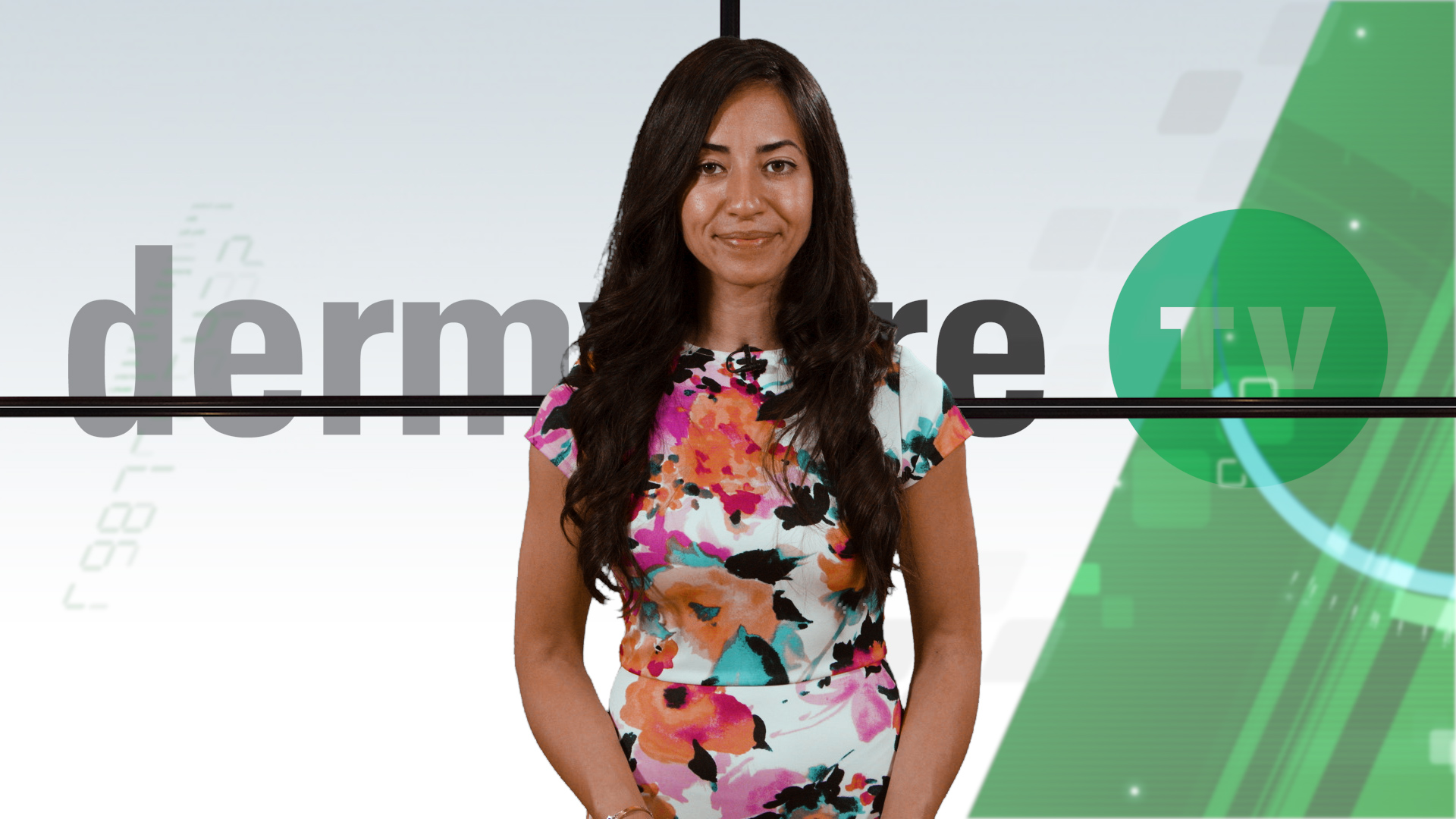 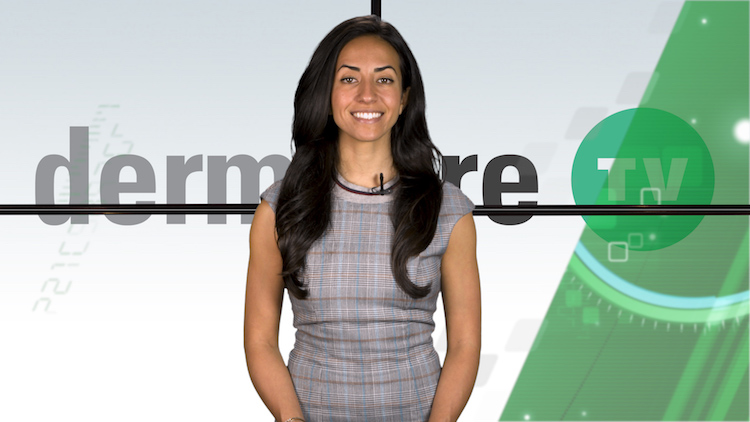