A significant reduction of synovitis was demonstrated with Cosentyx at Week 12 vs. placebo.

Cosentyx (secukinumab) showed early reduction of synovitis in psoriatic arthritis (PsA), according to the Phase IIIb ULTIMATE trial which will be presented at the American College of Rheumatology (ACR) All-Virtual Annual Meeting.

Specifically, a significant reduction of synovitis was demonstrated with Cosentyx at Week 12 vs. placebo, with improvements as early as Week 1. Synovitis was assessed using an advanced and sensitive imaging technique called Power Doppler ultrasonography (PDUS). This is the dirst ever Phase IIIb imaging study primarily looking at the time course of response to Cosentyx in biologic-naïve patients with active PsAusing PDUS.

"PsA can have a significant impact on a patient's joints. Joint lining inflammation, also known as synovitis, if left untreated, can cause pain to worsen, joint damage and may decrease physical function," says Dr. Maria A. D'Agostino, Professor of Rheumatology at the Catholic University of Rome, in a news release. "These data are highly encouraging, showing Cosentyx® can significantly reduce synovitis at Week 12 versus placebo with results seen as early as Week 1, and that ultrasound is a sensitive and objective tool to monitor joint inflammation in PsA patients."

The use of a standardized ultrasound synovitis score (GLOESS) as the primary endpoint showed objectively the significant benefit of Cosentyxversus placebo on synovitis at Week 12 with an early improvement observed from Week one. Treatment with Cosentyx also significantly improved key secondary endpoints versus placebo, including ACR20 (68% vs 34%, respectively), ACR50 (46% vs 9%, respectively) and enthesitis (mean change from baseline in Spondyloarthritis Research Consortium of Canada enthesitis index score [SPARCC] of -2.4 vs -1.7 respectively). The safety profile of Cosentyx through 12 weeks was consistent with previous studies.

"As a strong believer in the diagnostic and treatment monitoring benefits of ultrasound, this first large randomized double-blind placebo-controlled clinical trial in PsA with an ultrasonographic primary endpoint is incredibly exciting. The ability to use a sensitive imaging technique to assess synovitis and enthesitis in PsA represents a breakthrough in how we conceptualize treatment goals," says Dr. Catherine Bakewell of Intermountain Medical Group in Salt Lake City, UT and an investigator in the ULTIMATE study. "In addition to other measures, PDUS helps to provide earlier insight into treatment response and that patients are more effectively treated across multiple domains of this heterogeneous psoriatic disease spectrum."

ULTIMATE is the first ongoing 52-week double-blind, placebo-controlled Phase IIIb study using ultrasound to assess time-course of response of Cosentyx on synovitis in psoriatic arthritis. The study enrolled 166 adult biologic-naïve patients with active Psoriatic arthritis. Patients were randomized (1:1) to receive either secukinumab (300-mg or 150-mg according to severity of skin disease) or placebo weekly for a month with treatment starting at Week 4, followed by a once-a-month dose for the next 11 months.  The primary endpoint is the difference in mean change from baseline to Week 12 between secukinumab and placebo in Global Omeract-European League Against Rheumatism Ultrasound Synovitis Score (GLOESS). GLOESS is a standardized composite score that has shown to be sensitive to change and able to detect and score synovitis11. Secondary endpoints include ACR20, ACR50 and change in Spondyloarthritis Research Consortium of Canada (SPARCC) enthesitis index from baseline to Week 12 compared with placebo.

ACR20 and ACR50 are composite measures defined as both improvement of 20% or 50% in the number of tender and number of swollen joints, and a 20% or 50% improvement in three of the following five criteria: patient global assessment, physician global assessment, Health Assessment Questionnaire, visual analog pain scale and erythrocyte sedimentation rate or C-reactive protein. The SPARCC enthesitis index is a validated clinical tool for evaluation of enthesitis.

In Review: VCS Virtual Format Hailed as a Success 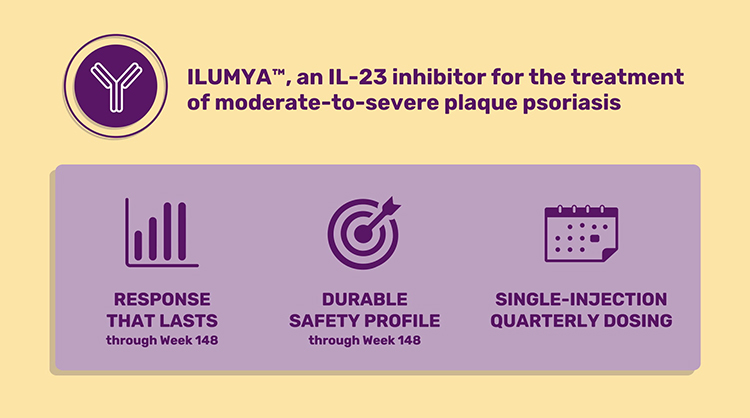 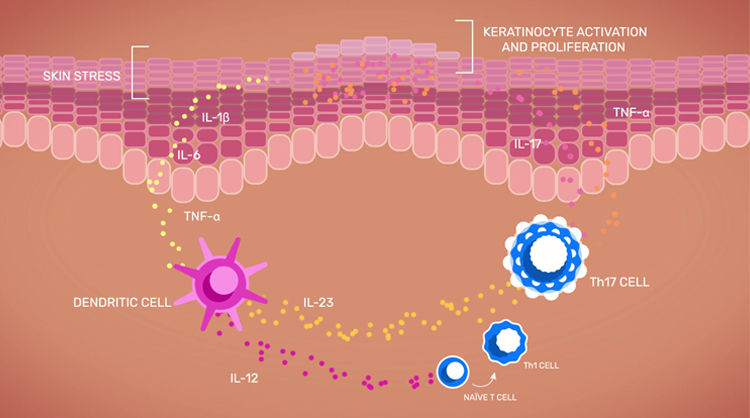