DermTech’s business combination with Constellation was funded through proceeds received from a private sale of Constellation stock at a split-adjusted price of $6.50 per common share, and cash remaining in Constellation’s trust account after giving effect to stockholder redemptions. As a result of the business combination, the Company has access to approximately $29 million of gross capital, exceeding the $15 million closing cash requirement previously announced. Participating investors included experienced life sciences investors such as RTW Investments, HLM Venture Partners, Irwin and Gary Jacobs, the founding family of Qualcomm, Inc., and two institutional investors each with over $10 billion in assets under management.

DermTech’s flagship product, the Pigmented Lesion Assay (PLA), enables non-invasive and early detection of melanoma using genomic analysis. Studies to date have shown that the PLA test enhances the early detection of melanoma with a higher diagnostic performance than biopsy, the pathology standard of care. These studies have also shown that the PLA test reduces unnecessary surgical procedures ten-fold and lowers the cost per melanoma diagnosed by six-fold. The Company estimates that more than 3.0 million surgical procedures are performed each year to assess pigmented lesions for melanoma. The PLA can be used in a significant majority of these assessments to non-invasively facilitate the early detection of melanoma.

DermTech’s PLA recently received a favorable draft Local Coverage Determination (LCD) from Medicare’s MolDX program administered by Palmetto, GBA. The Company expects this determination, along with product pricing, to be finalized by the end of 2019. DermTech recently hired Todd Wood, who led the dermatology and ophthalmology sales organizations at Allergan, PLC. Under Todd’s direction, DermTech has recently scaled its sales effort to 24 sales representatives in major U.S. urban territories and will continue to expand up to 50 territories over the next five quarters. Proceeds will also be used to develop additional pipeline products for basal and squamous cell skin cancer and to determine skin cancer risk.

John Dobak, MD, CEO of DermTech, commented, “We are extremely pleased to complete this transaction and are grateful for the tremendous work of all parties on both sides to make this happen. We are excited to expand our effort to bring our novel product to patients and providers across the U.S., and to address a significant unmet need in medicine by improving the early detection of melanoma. We believe that approximately 3.5 million pigmented lesions are assessed for melanoma each year by surgical biopsy. Our platform has the potential to greatly enhance this assessment by helping to find melanoma at earlier stages without requiring surgical incisions. We look forward to scaling our commercial effort and using our platform to deliver additional transformative products to the practice of dermatology.”

Rajiv Sarman Shukla, Chairman and CEO of Constellation, commented, “We are excited to bring this opportunity to our shareholders for three reasons. One, the molecular diagnostics sector has meaningfully outperformed the traditional pathology sector over the last two years. Two, in addition to a deep pipeline of new technologies, DermTech has developed PLA, a clinically proven test that is significantly superior to surgical biopsy in terms of patient comfort, specificity and sensitivity. Three, there is a significant near-term value creation opportunity linked with anticipated LCD and product pricing decisions as well as a significant long-term value creation opportunity linked with scale-up of its commercial footprint and sales led by a very experienced and competent Management team.” 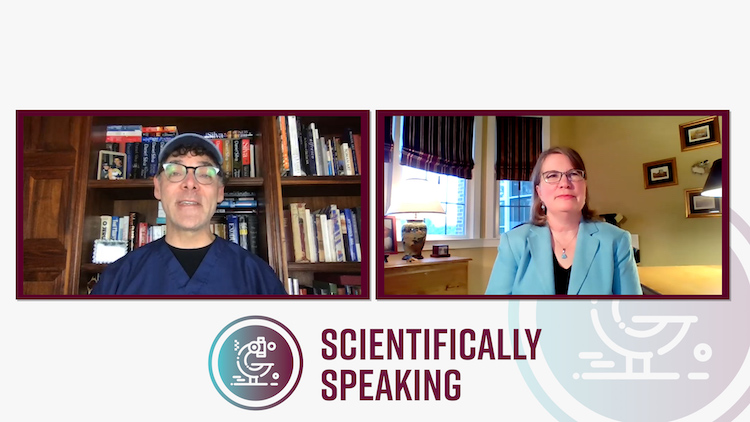