The report fostered a productive dialogue among others in the dermatology community that aimed to mitigate this potential side effect and enable patients to stay on the highly effective therapy.

In their case study, Dr. Marchese Johnson and Dalia reported on a 26-year-old white woman with a long history of atopic dermatitis (AD) and contact dermatitis who failed to improve with methotrexate and was treated with dupilumab. She was satisfied with the treatment, but six months later developed worsening rash on her face and neck.  “Unsuccessful treatments to date include oral prednisone, fluconazole, and doxycycline. Moreover, topical calcipotriene, oxiconazole, ivermectin, clobetasol, tacrolimus, and moisturizers have not improved her facial symptoms,” they wrote.

“We present this case to raise clinical awareness of this potential adverse effect. We are also interested to discover if other physicians have seen this issue and how they have treated it. Our patient is extremely frustrated and would like to continue dupilimab.”

In response to the publication, dermatologist Booth Durham, MD of Turnersville, NJ, reported a second case of a facial rash following dupilumab therapy.   “The facial dermatitis only responded to intermittent short courses of oral prednisone,” Dr. Durham wrote. “Several topicals including steroids, tacrolimus, Eucrisa, antifungals, and Alcortin A were ineffective.” In this case, Dupixent had to be discontinued and the facial rash gradually improved over the next five months.

The initial case study and subsequent reports also prompted  discussion about the possibility that these rashes are actually caused by an underlying allergic contact dermatitis (ACD) that could be discovered with patch testing.

In the October 2018 issue of JAAD case reports, researchers highlighted three cases of severe AD treated with dupilimab in which patch testing was critical to unmasking an underlying ACD. 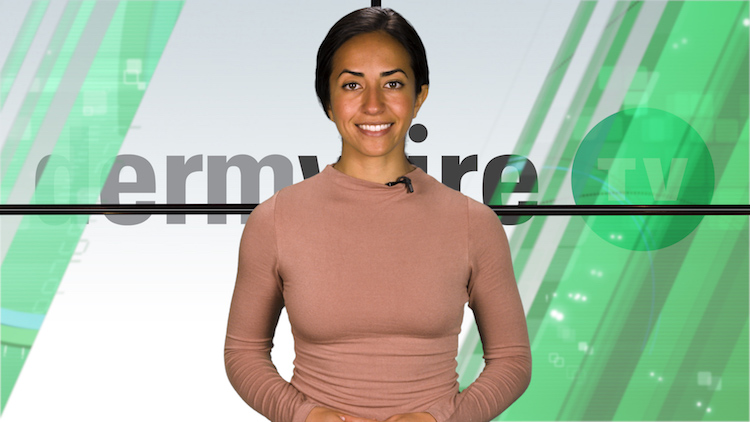 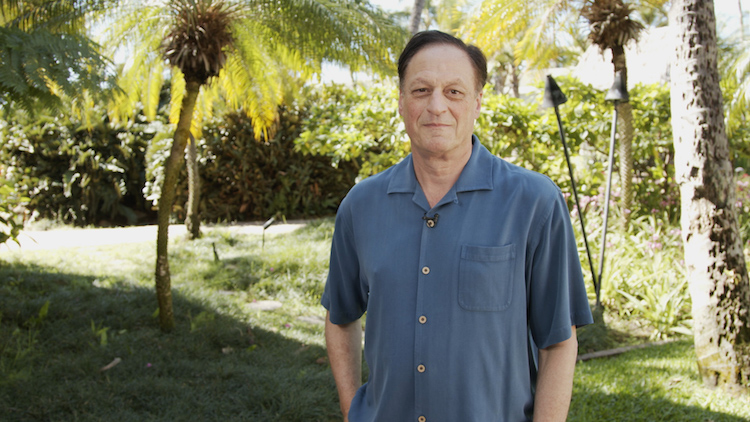