Clascoterone, a new chemical entity, is a proposed first-in-class topical androgen receptor inhibitor under FDA review for the treatment of acne (in a 1% cream) and in late-stage development for the treatment of androgenetic alopecia (in a higher strength solution) in males.  Although clascoterone’s exact mechanism of action is unknown, laboratory studies suggest clascoterone competes with androgens, specifically dihydrotestosterone (DHT), for binding to the androgen receptors within the sebaceous gland and hair follicles.  Because of clascoterone’s likely local effect at the site of application, the risk of off-target, or systemic side effects, is minimized.

Clascoterone cream 1% targets androgen receptors at the site of application, inhibiting the local (skin) effects of DHT a key driver of acne lesion development. Laboratory studies show that clascoterone inhibits lipid production from cultured oil-producing cells (sebocytes) and reduces proinflammatory cytokines, mediators influenced by androgens. Thus, pathways that foster acne lesion development appear to be disrupted by clascoterone at the site of application. Unlike oral hormonal therapies for acne, it may potentially be used in both male and female patients.

Last year, Cassiopea announced topline results from two pivotal Phase 3 clinical trials for clascoterone cream 1%, demonstrating highly statistically significant improvements for all primary clinical endpoints. No treatment-related serious adverse events among patients were recorded during the trials; local skin reactions, if present, were similar to vehicle and predominantly classified as mild. Safety results, announced earlier this year, were confirmed in an open-label safety study for a treatment period of up to one year, with an expanded drug application surface area that included both the face and trunk. The extended duration and coverage of the topically applied drug did not increase the incidence of significant side effects.

“We look forward to working closely with FDA during the review process. If approved, clascoterone cream 1% will be the first new mechanism of action in the treatment of acne in nearly 40 years, offering dermatologists and patients a new and effective therapeutic alternative,” said Diana Harbort, CEO of Cassiopea. She added, “We are committed to finding a way to treat acne that addresses the root causes of the condition.” 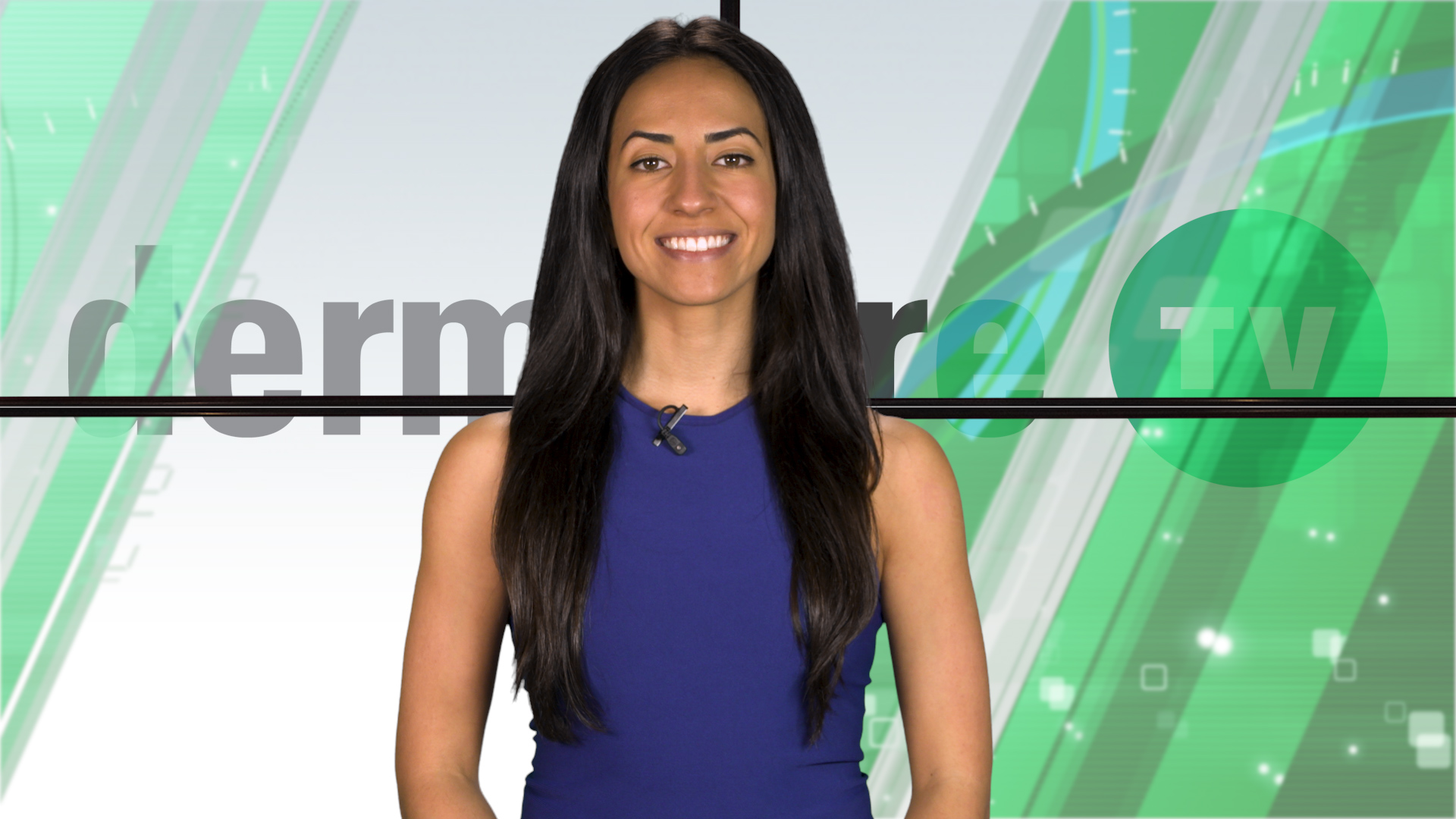 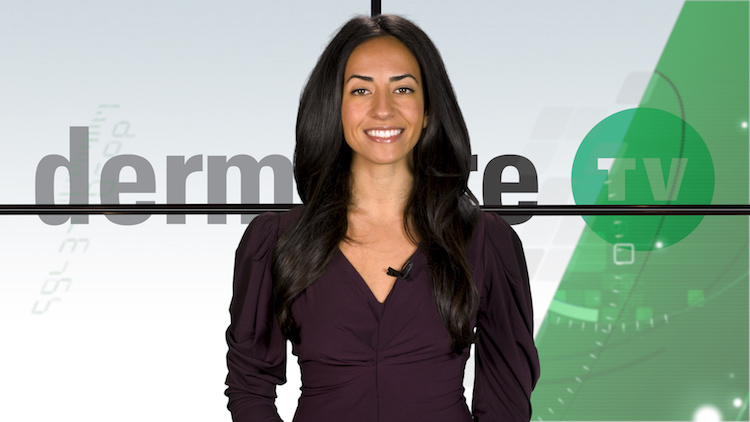