African Americans are known to have greater treatment challenges with atopic dermatitis than European Americans and require higher doses of some medications to get relief, and now a new study suggests that differences in the molecular profile of their skin may be the reason.

“This may prove to be a valuable enhancement for treatment options for African Americans with AD,” says allergist Donald Leung, MD, PhD, executive editor of Annals of Allergy, Asthma and Immunology. “It will also reinforce the importance of racial diversity in clinical research studies for effective treatment for AD.” 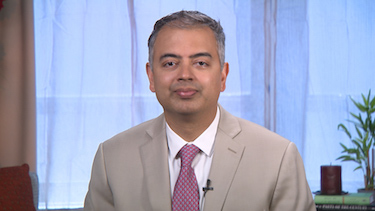 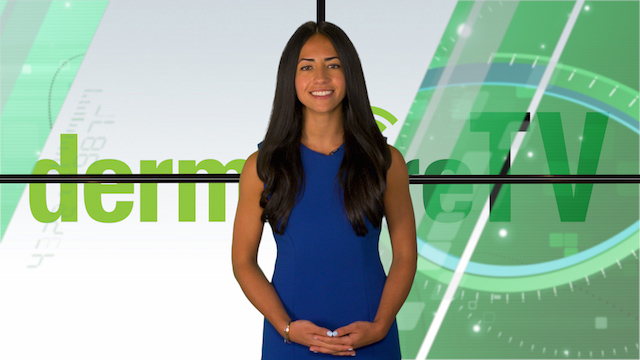