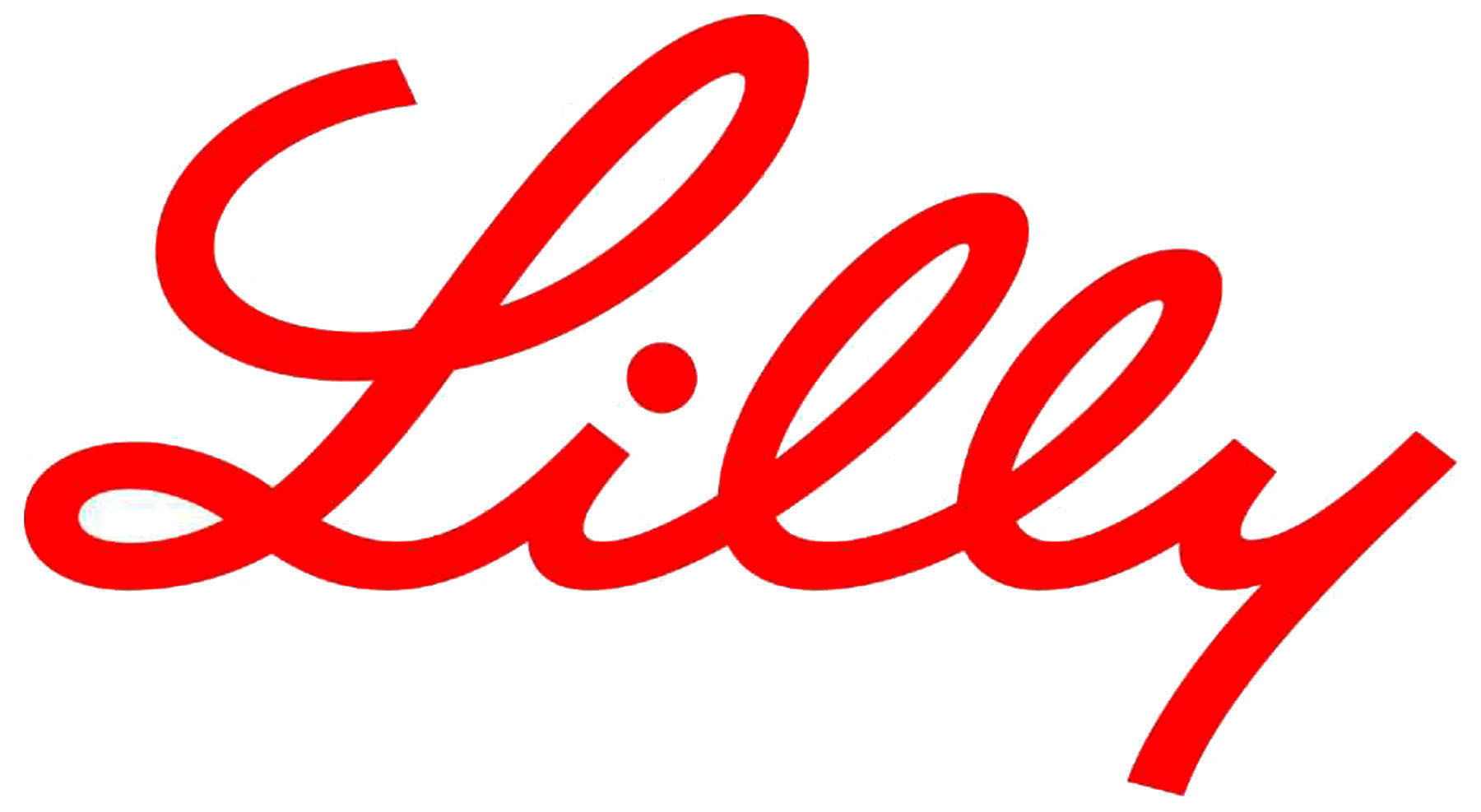 Results of the phase 3b/4 SPIRIT-Head-to-Head (H2H) study in patients with active psoriatic arthritis (PsA), presented as a late-breaking abstract at the European Congress of Rheumatology (EULAR) in Madrid, show that a significantly higher proportion of patients met the primary endpoint at week 24, compared to those using adalimumab.

The assessor-blinded, randomized, controlled trial is the first and only H2H study that utilizes on-label dosing for both Taltz® (ixekizumab) and Humira® (adalimumab) and allows inclusion of concomitant conventional DMARDs. Topline results from the study, which demonstrated Taltz met the primary and all major secondary endpoints, were announced in December 2018.

At 24 weeks, the proportion of patients achieving both a reduction by at least 50 percent in disease activity as defined by ACR50 as well as complete skin clearance as measured by PASI 100, was significantly higher for Taltz (36 percent) than for Humira (28 percent) (P<.05).