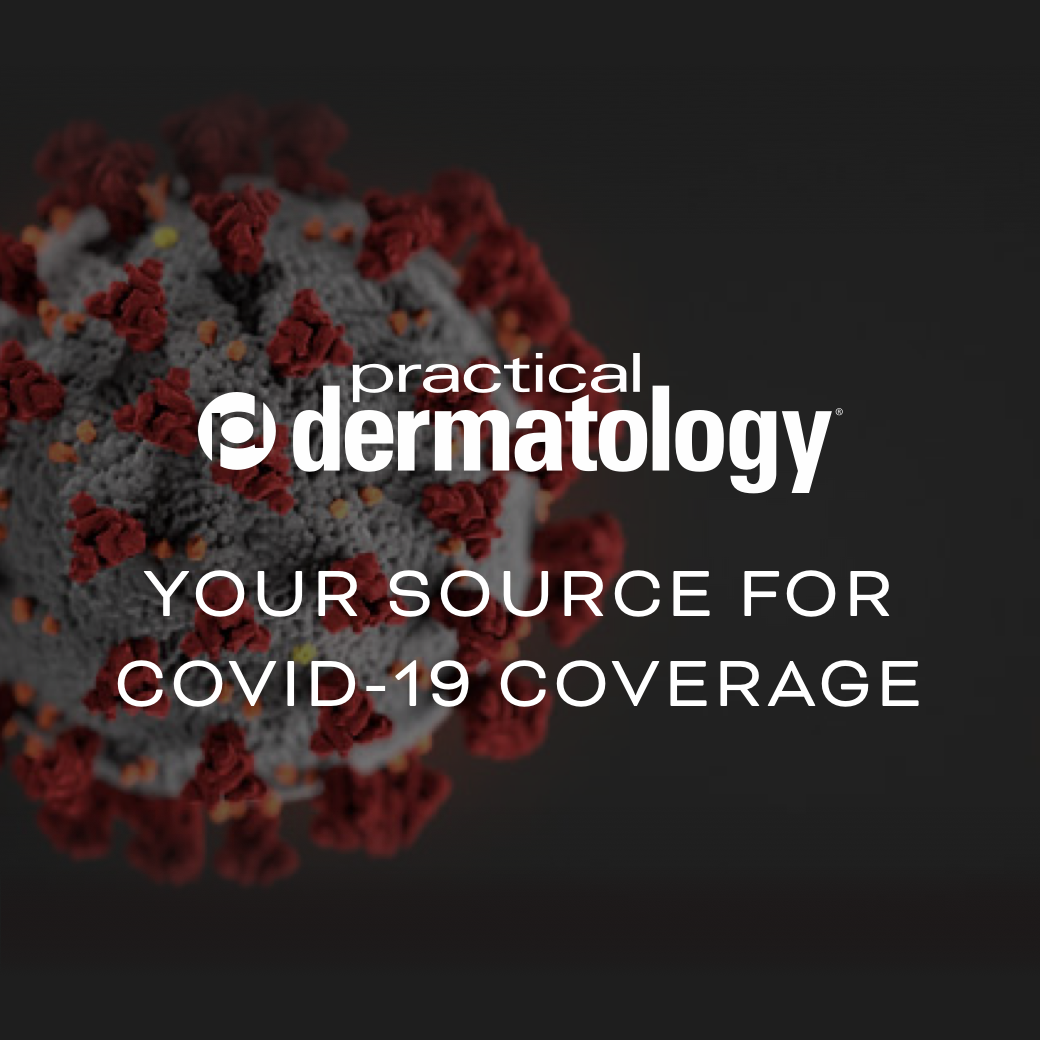 More than four-fifths of physicians saw fewer patients in late March, averaging 40 patients per week vs. 103 per week prior to March 2020, according to a new survey of 500 U.S physicians by AbelsonTaylor, a health and wellness marketing agency.

New Medicare reimbursement for telehealth likely has facilitated this growth and more than two-thirds of physicians said they were aware of government policy changes expanding telehealth coverage.

Despite the spikes in remote conferencing, telephone calls remained doctors’ top choice for keeping in touch with their patients remotely. Nearly 90 percent of physicians said they relied on this method, greatly surpassing emails, web portals, text messages and other means of exchanging information.

More than a third of physicians said they had changed their prescribing practices because of COVID-19, with 77 percent of this group increasing medication quantities, 73 percent writing prescriptions without an office visit, and 49 percent reevaluating their patients’ prescriptions. Forty one percent of respondents expressed heightened concern about patient adherence to their medication schedules.

When asked if they were considering alternative treatment forms to avoid immuno-suppressing their patients, 38 percent of physicians said “yes.” Respondents reported a decrease of 31 percent for NSAID prescriptions and 29 percent for steroids when asked about changes in prescribing within specific treatment categories.

The survey found that in late March, when social distancing began in most of the country, physician visits from pharma, biotech and medical device sales reps declined by 63 percent. Moreover, 83 percent of respondents said they had not received any new information from industry during that time.

This finding is supported by independent data from Veeva Systems, which shows that face-to-face meetings between physicians and reps dropped by more than 50 percent between January and March 2020, while emails increased 263 percent during the same period. Both findings underscore the growing importance of digital engagement.

“According to our findings, doctors want information from industry,” says Amanda Hartzmark, senior director of Marketing Intelligence at AbelsonTaylor, in a news release. “Half of survey respondents said they would like to hear from reps at least monthly, with practical information pertinent to the current health crisis and their evolving ways of responding to it.”

More than two-fifths of respondents said they want treatment protocols for COVID-19 patients, while a similar number (40 percent) seek digital literature, tools, and apps to aid in communicating with their patients.

As for how physicians would like to receive information from industry, more than half said they prefer email notifications. Virtual detailing and website updates were other channels of interest.

“Until there is a vaccine, doctors will be extremely cautious about who they allow into their offices, especially those who treat higher-risk patients. They are also learning that they can still be kept abreast of new products, services, clinical trial updates, etc. via digital contact. Going forward, it’s likely that a more blended form of engagement will evolve pretty quickly, combining face-to-face visits with digital communications and leveraging the advantages of both,” she said.

“Understanding Physician Engagements in a COVID-19 Impacted World” was designed, analyzed and interpreted by AbelsonTaylor and fielded by global research company Savanta during the week of March 21-28, 2020. Five hundred U.S.-based physicians were interviewed, 100 in family/general practice and 50 each in cardiology, endocrinology, neurology, psychiatry, general surgery, general oncology, ophthalmology, and obstetrics/gynecology.