Health professionals may also order bulk quantities for use as handouts to patients with rosacea.

The free booklet includes a redness register to allow patients to gauge relative redness before and after flare-ups or treatment.

The redness register is a scale with nine shades of redness, from very light to dark red. In a well-lit room with a mirror, the patient holds the color scale to the back of their hand, neck or other area of skin that gets as much sun exposure as their face and determines the shade of redness that appears to represent the closest match for the redness in their skin, disregarding skin tone, and records the number. Next, the patient looks in the mirror and holds the redness register to their face where affected, determines the shade that most closely matches the redness, and records the number. A difference of two or more shades may indicate rosacea, and greater difference may indicate greater severity.

“The new Recognizing Redness booklet is an excellent tool for patients to understand the disorder and assess the fluctuations in their complexion,” says Estee Williams, MD, assistant clinical professor of dermatology at Mount Sinai Medical Center in New York City. “Because rosacea redness is so variable and can be difficult to measure by eye, it is useful to be able to objectively track improvement made by medical therapy and avoidance of triggers for flareups.”

In addition to the redness register, the booklet includes information about rosacea and how it is diagnosed, as well as a list of the most common rosacea triggers.

The new “Recognizing Redness” booklet may be downloaded free of charge on the NRS website, rosacea.org. It can also be obtained by writing the National Rosacea Society, 196 James Street, Barrington, Illinois 60010, calling the Society toll-free at 1-888-NO-BLUSH or via e-mail at rosaceas@aol.com.

Health professionals may also order bulk quantities for use as handouts to patients with rosacea. The new booklet was made possible by support from Aclaris Therapeutics, Inc.

Scaravoid May Offer A New Approach to Wound Healing 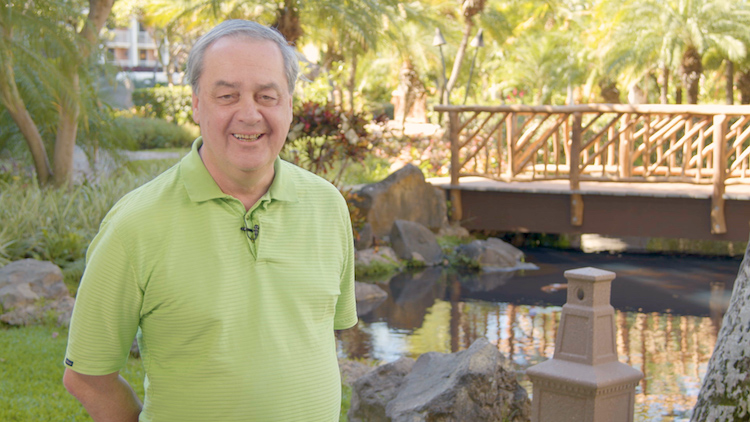 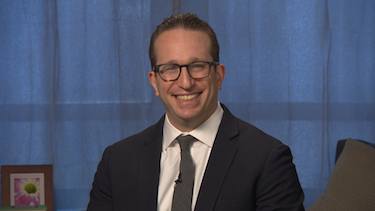