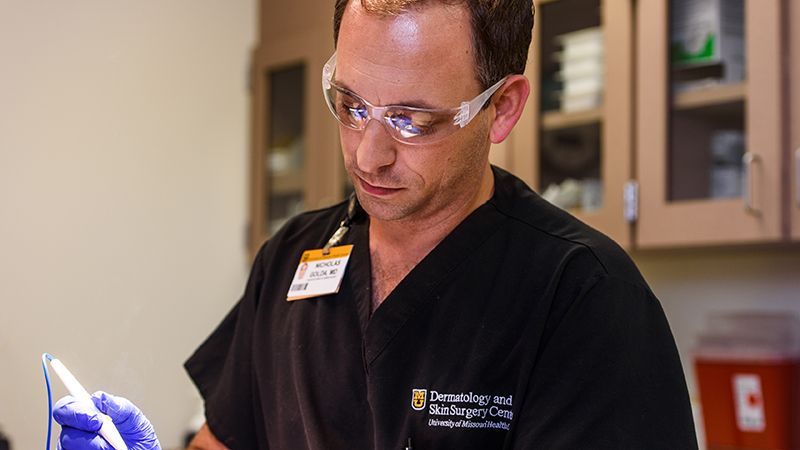 Skin cancer patients who require surgery on their faces are willing to pay more for a smaller scar, according to a new study in the Journal of the American Academy of Dermatology.

Patients desired smaller and barely visible scars and willingness to pay for a smaller or less noticeable scar was higher when the surgery affected the face rather than the back, the study showed.

“We make smaller holes with Mohs surgery,” says study author Nicholas Golda, MD, associate professor of dermatology at the University of Missouri School of Medicine, in a news release. “The idea is that Mohs would yield a smaller defect and provide an opportunity for a smaller scar. With Mohs, you are doing all of the laboratory work, the examination and the excision all bundled into the same procedure. Per incidence, it seems costly, but when you start looking at recurrence rates and the cost of doing subsequent surgeries to treat recurrence – and the opportunity for smaller reconstructions on a population level – cost levels out.”