Stratpharma’s wound care and scar management portfolio is now available in the US. Stratacel, a film-forming wound dressing developed specifically for sensitive skin areas including the periorbital region, lips, and nostrils, is especially effective for laser resurfacing procedures. 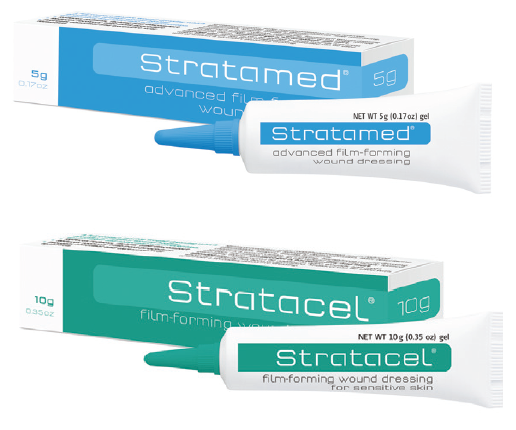 Stratamed, the first film-forming gel based wound dressing approved for the immediate use on open wounds and compromised skin, can be applied immediately after all dermatological interventions including burns (1st and 2nd degree burns; 3rd degree burns after the presence of granulating tissue) for rapid re-epithelialization and abnormal scar management. Strataderm, the only once-per-day topical application for scar management, is a rapidly drying, non-sticky, transparent, silicone gel formulation for the treatment of both old and new scars, as well as abnormal scar management, in the form of hypertrophic scars and keloids.

Stratpharma also plans to introduce Stratamark, a new product for the treatment and prevention of stretch marks, with US clinical trials currently underway. Stratpharma.com

Researchers at Binghamton University, State University of New York have developed a coating made out of DNA that gets better at protecting skin from Ultraviolet light the more you expose it to the sun. And it also keeps your skin hydrated. 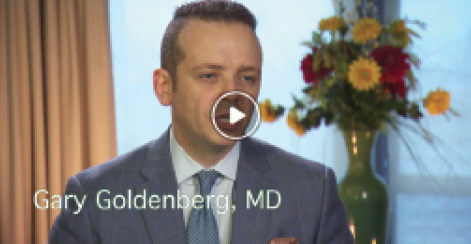 “Non-melanoma skin cancers are a very important topic for dermatologists,” says Gary Goldenberg, MD, a dermatologist in New York City. “And we really have to stay cutting edge when it comes to diagnosis and treatment of these particular skin cancers.”

Watch Dr. Goldenberg’s video, which offers highlights of his session from the 2017 Summer Meeting of the American Academy of Dermatology, on the importance of early intervention in skin cancer.

“Ultraviolet (UV) light can actually damage DNA, and that’s not good for the skin,” explains study author Guy German, assistant professor of biomedical engineering at Binghamton University. “We thought, let’s flip it. What happens instead if we actually used DNA as a sacrificial layer? So instead of damaging DNA within the skin, we damage a layer on top of the skin.”

German and a team of researchers developed thin and optically transparent crystalline DNA films and irradiated them with UV light. They found that the more they exposed the film to UV light, the better the film got at absorbing it.

“If you translate that, it means to me that if you use this as a topical cream or sunscreen, the longer that you stay out on the beach, the better it gets at being a sunscreen,” says German.

As an added bonus, the DNA coatings are also hygroscopic. When applied to human skin, they are capable of slowing water evaporation and keeping the tissue hydrated for extended periods of time.

“Not only do we think this might have applications for sunscreen and moisturizers directly, but if it’s optically transparent and prevents tissue damage from the sun and it’s good at keeping the skin hydrated, we think this might be potentially exploitable as a wound covering for extreme environments,” he says.

Is “Offshore” Asset Protection Right for You? 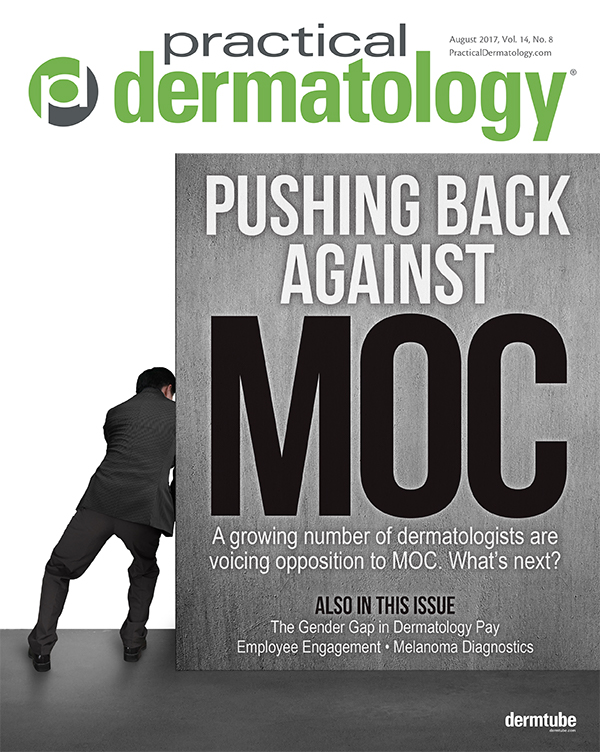