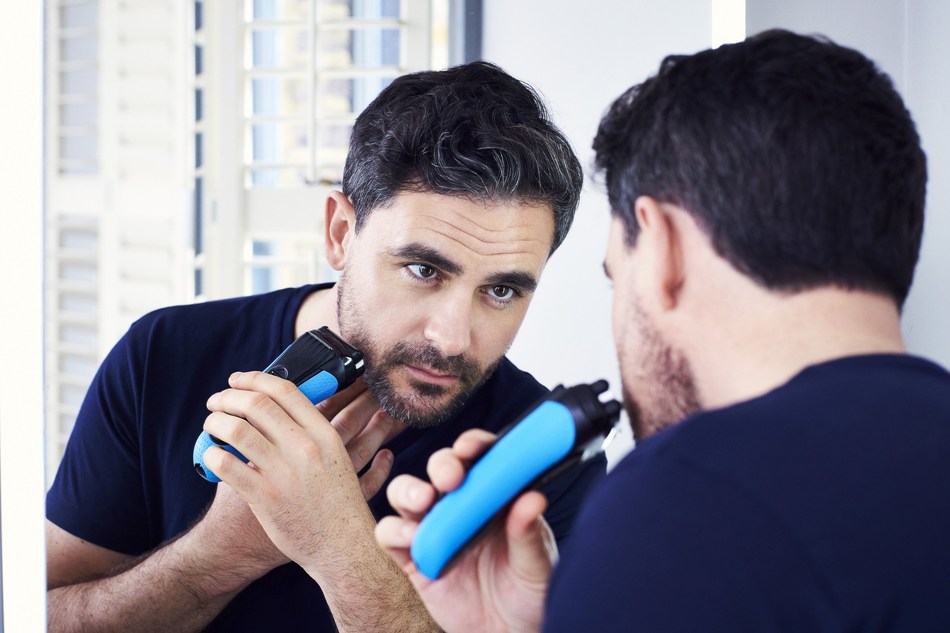 Dry, sensitive or red skin is a major key cause for anxiety among UK men, and this often impedes upon their quality of life, according to a new survey from Braun.

More than one in three (34 percent) of the 7,074 men surveyed described their skin as sensitive. This in turn is having a major impact on men's self-confidence and behavior - with 52 percent of all men surveyed saying they'd feel self-conscious going on a date with dry, sensitive or slightly red skin, half saying it would affect them if they were heading for a job interview (50 percent) and just under a third (32 percent) conscious of their skin on a night out with friends. By contrast, just one in 10 men said that they wouldn't feel at all self-conscious if their skin was looking below par on a date (11 percent), the survey showed.

Men blame anything but poor shaving routines and lax skincare for the way their skin feels. Instead, they blame the weather, getting sweaty and/or greasy food. A quarter of men believe air-conditioning determines how their skin feels (25 percent) and 39 percent say pollution affects how their skin looks and feels.

Men cite breakouts, dryness and redness as their top skin concerns - all symptoms of sensitive skin, and issues that can be aggravated by the wrong grooming regime.

Two thirds (66 percent) of men say they've delayed shaving because of their skin being sensitive while 13 percent would skip shaving altogether if their skin was dry, sensitive or red.

The good news is that men are beginning to take the right steps to solve their sensitive skin issues. Nearly half (48 percent) reach for the moisturiser when skin is dry and irritated and a third drink more water (35 percent), the survey showed. A better razor may allow men to keep up with their shaving without risking their skin. To that end, the Braun Series 3 ProSkin foil shaver from Braun comprises MicroComb technology that guides the beard hairs into the cutting element of the trimmer, reducing overall shaving time and thus skin irritation by cutting short and long hairs simultaneously with every stroke.

The survey included 7,074 18-34 year old men across UK, France, Russia, Japan, Italy, Germany, and China in June 2016, split into two groups of 2,845 18-24 year olds and 4,229 25-34 year olds. The polling was aimed at unveiling male lifestyles and the environments they live in based on demographics, professions, nutrition and leisure time, aiming to identify a link between a man's lifestyle and most common skin aggressors or skin concerns for the man of today. 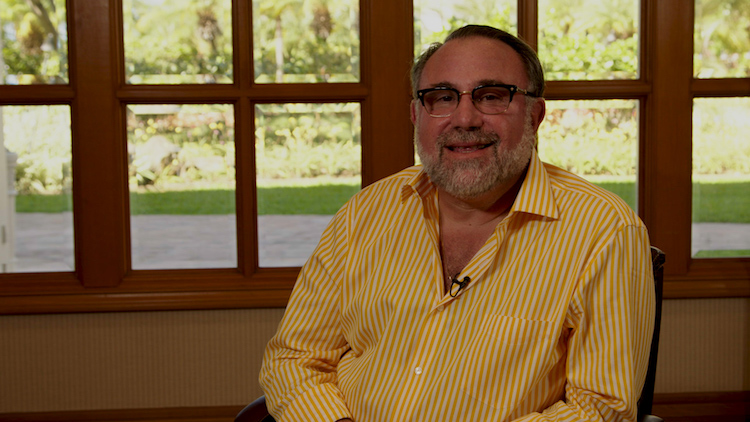 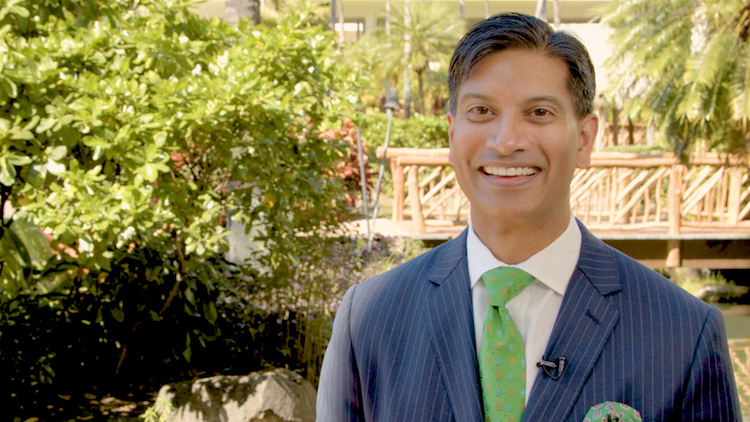