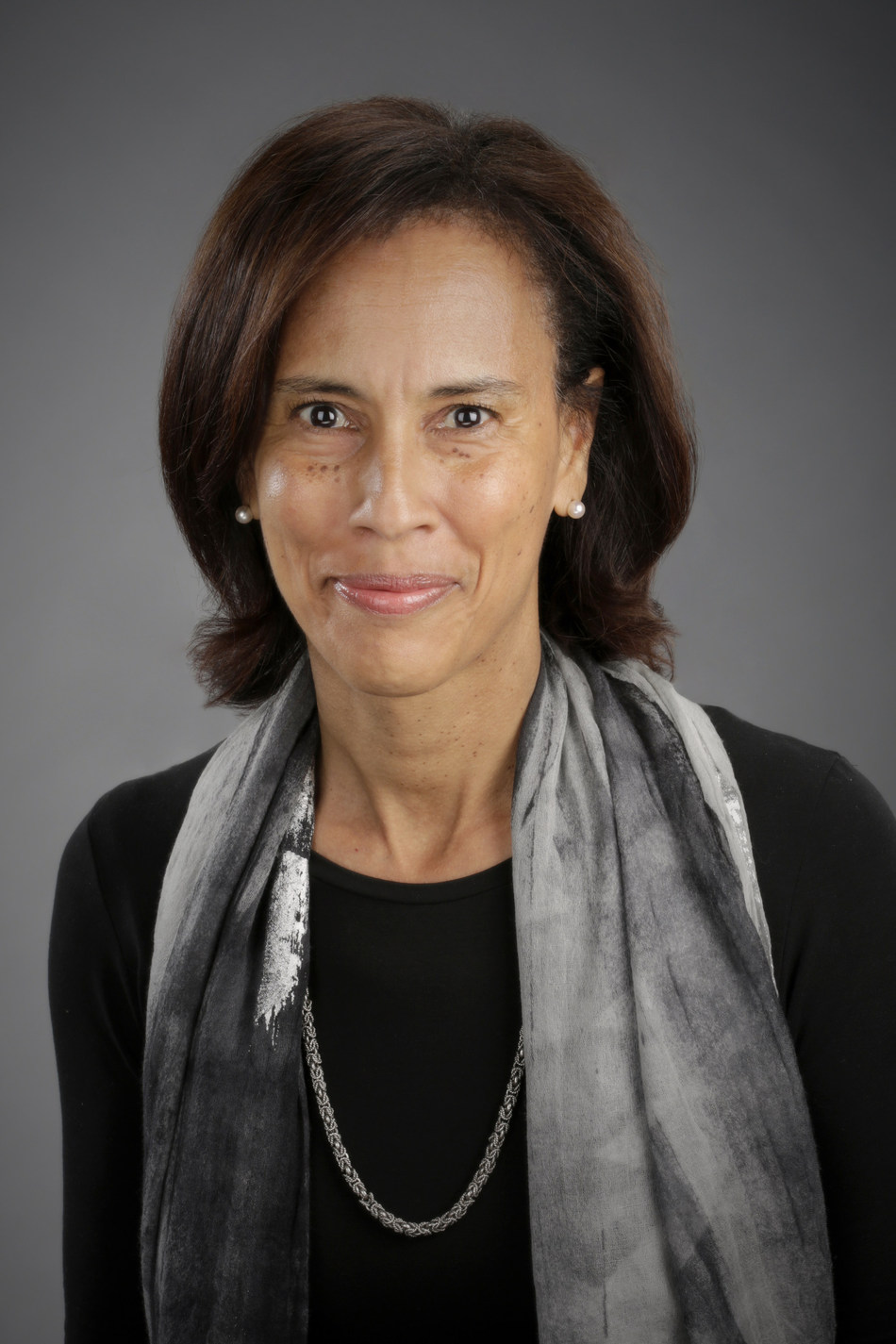 Anne Gates, former President at MGA Entertainment and Executive Vice President and CFO of The Walt Disney Company's Consumer Products Division, has joined Cynosure’s board of directors and will chair the company's audit committee.

"Anne brings with her a wealth of knowledge in the global business arena," says Todd Tillemans, Chief Executive Officer of Cynosure, in a news release. "We're thrilled to have the opportunity to leverage her awareness of the complexities of global brand development to help expand Cynosure's footprint even further."

With the addition of Ms. Gates, Cynosure has further expanded the diversity of thought on its board to now include Black and Latinx business leaders, as well as 42 percent of the company's board seats being held by women.

Prior to her time at MGA Entertainment where she was responsible for strategy, operations and the global profit and loss, balance sheet and cash flow of the company, Ms. Gates held multiple roles of increasing responsibility during her 20+ year tenure at The Walt Disney Company. Before rising to Executive Vice President and CFO, she was the Managing Director for Disney Consumer Products Europe and Emerging Markets based in London. She also worked for PepsiCo, Inc. in both the U.S. and Europe, Bear Stearns & Company, Inc., AT&T and Bell Labs. Ms. Gates has earned many accolades as well, including being named to the Power List of Britain's 100 most influential Black people in 2010.

"I am extremely honored to be joining the board of a company so wholly focused on bringing real solutions to people of all skin types and tones, all over the world," says Ms. Gates. "With a robust pipeline of innovative treatments, I look forward to contributing to the continued success of the Cynosure brand as it reaches new consumer markets across the globe."

"The Cynosure Board of Directors has gained a true asset in Anne and we welcome her seasoned leadership," adds Sandi Peterson, Chairman of Cynosure and Clayton, Dubilier & Rice Operating Partner. "With her extensive breadth of experience in finance, business planning, consumer marketing and M&A, we are confident she will make a strong contribution to Cynosure's growth moving forward."