Despite a plethora of available treatments, half of people with hyperhidrosis will delay treatment for 10 years or more. 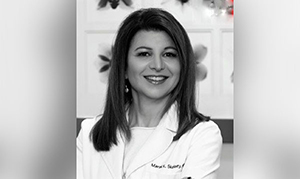 At least 15 million people in the U.S. experience diminished quality of life due to hyperhidrosis, yet half of people with the condition delay treatment for 10 years or more, according to information presented at the 2019 American Academy of Dermatology Summer Meeting in New York City.

“We all sweat to some degree,” says Maral Skelsey, MD, FAAD, director of the Dermatologic Surgery Center of Washington, DC and clinical associate professor at Georgetown University, in a news release. “However, some people sweat heavily for years without realizing it’s a medical condition and that something can be done about it.”

Hyperhidrosis causes excessive sweating when no triggers, such as temperature or activity level, are present. It affects adults and children in the armpits, feet and hands and typically starts before age 25, with at least one episode a week. It does not cause sweating at night.

“It can be really devastating for children,” says Dr. Skelsey. “It affects their social life. Nobody wants to hold their hand. They can’t use crayons because they get all wet. They don’t want to go to school.”

For adults, it can affect big things like dating and career choices, as well as smaller things like clothing options.

“Hyperhidrosis can have a long-term impact if you constantly avoid professions or situations where you interact with people and shake hands,” says Dr. Skelsey. “Additionally, people with hyperhidrosis are more likely to have attention deficit disorder, depression and anxiety, as well as other skin conditions like warts and eczema.”

The good news, says Dr. Skelsey, is that there are several treatments out there for hyperhidrosis.

“Nobody has to live with this,” says Dr. Skelsey. “There’s a lot we know about this condition. It doesn’t have to have such a profound effect on a person’s quality of life.”

For many people, prescription or over-the-counter clinical strength antiperspirants are effective when applied at night to the armpits or hands. Dr. Skelsey says there are also new prescription topical wipes that can decrease the amount of armpit sweat in kids as young as nine years old.

Botox injections in the armpits and hands are also used to treat hyperhidrosis, and most insurance plans will cover it.

Dr. Skelsey says iontophoresis is a good option for the hands and feet. The way it works is you put your hands or feet into a pan of water and a direct current goes into the water and enters the skin surface, blocking sweat production. The treatment is well tolerated and has limited side effects, says Dr. Skelsey, making it a good option for kids.

The oral medication glycopyrronium is sometimes prescribed, but can have side effects like dry mouth, constipation and urinary retention. 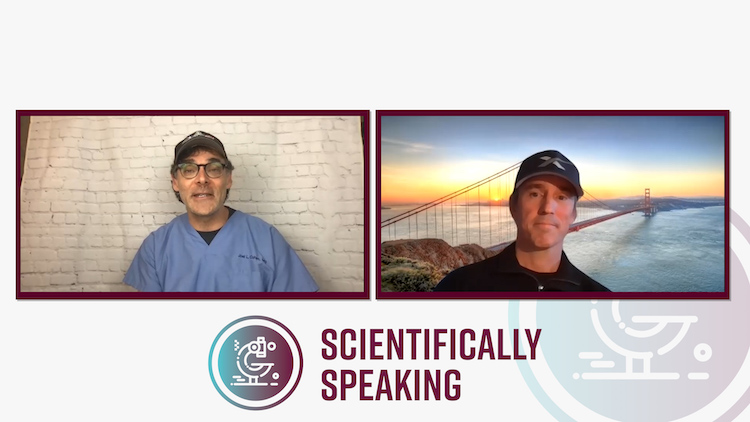 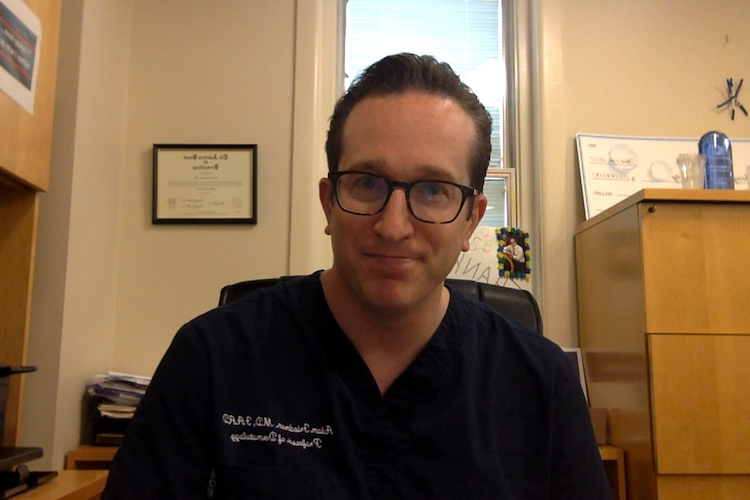